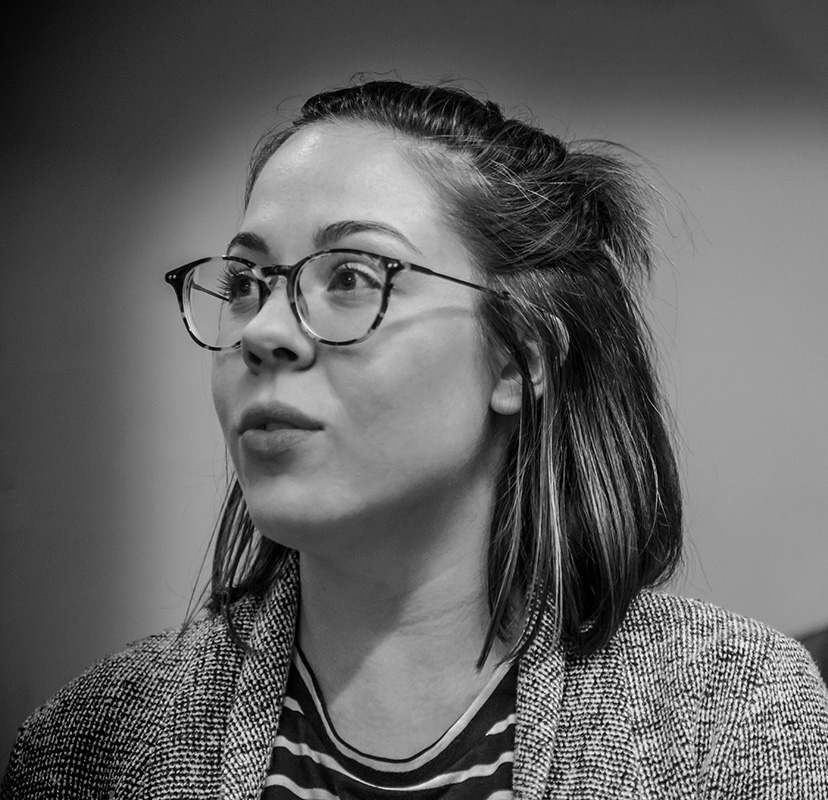 Squad grad Laura Attridge has been commissioned by the Royal Opera House to write a new opera to celebrate the 10th anniversary of the Youth Opera Company. Entitled A Different Story, the 40-minute piece features a large company of performers drawn from current and alumni members of the YOC, and will be performed in the Linbury Theatre in early August to an audience of invited guests.

Laura will also be joining Wild Plum Arts’ first residency scheme, ‘Made at the Red House’, in late August. Along with her writing partner Lewis Murphy, she will be spending a week in The Red Studio, developing their chamber opera Keeping the Light, which began life as part of the 12.40 project with the National Opera Studio in 2018.