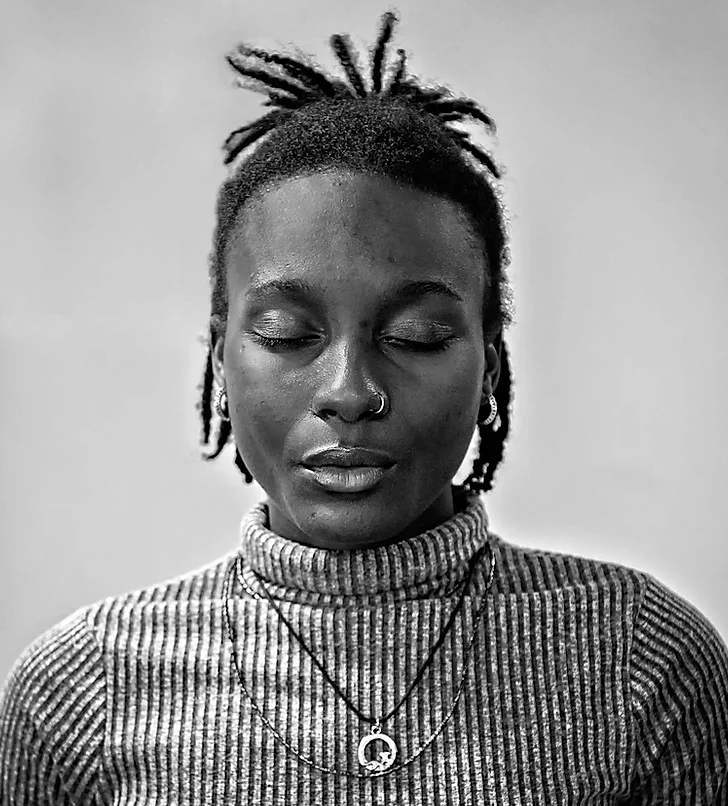 Online via The Royal Court Theatre

If you could say what you’re really thinking, right now, to the people that need to hear it, what would you say?

Writer Rachel De-Lahay and director Milli Bhatia have commissioned ten writers to pen letters that say the unsaid, for a new, online version of their festival My White Best Friend (and Other Letters Left Unsaid).

Squad grad Tife Kusoro will have her letter featured during the run along with Amma Asante, Elliot Barnes-Worrell, Ryan Calais Cameron, Clint Dyer, Afua Hirsch, Yasmin Joseph, Kuchenga, Lettie Precious and Campbell X. Actors will read the letters for the first time in front of a live online audience. Alongside the readings, there will be music from DJ DLK every night.

Originally featured as part of Black Lives Black Words at the Bush Theatre, and after two runs at The Bunker Theatre, My White Best Friend (and Other Letters Left Unsaid) is moving online for the first time in collaboration with the Royal Court Theatre.

Like every incarnation of the festival My White Best Friend (and Other Letters Left Unsaid), everyone will be part of the live experience and bear witness to the highs, the lows and the uncomfortable truths.