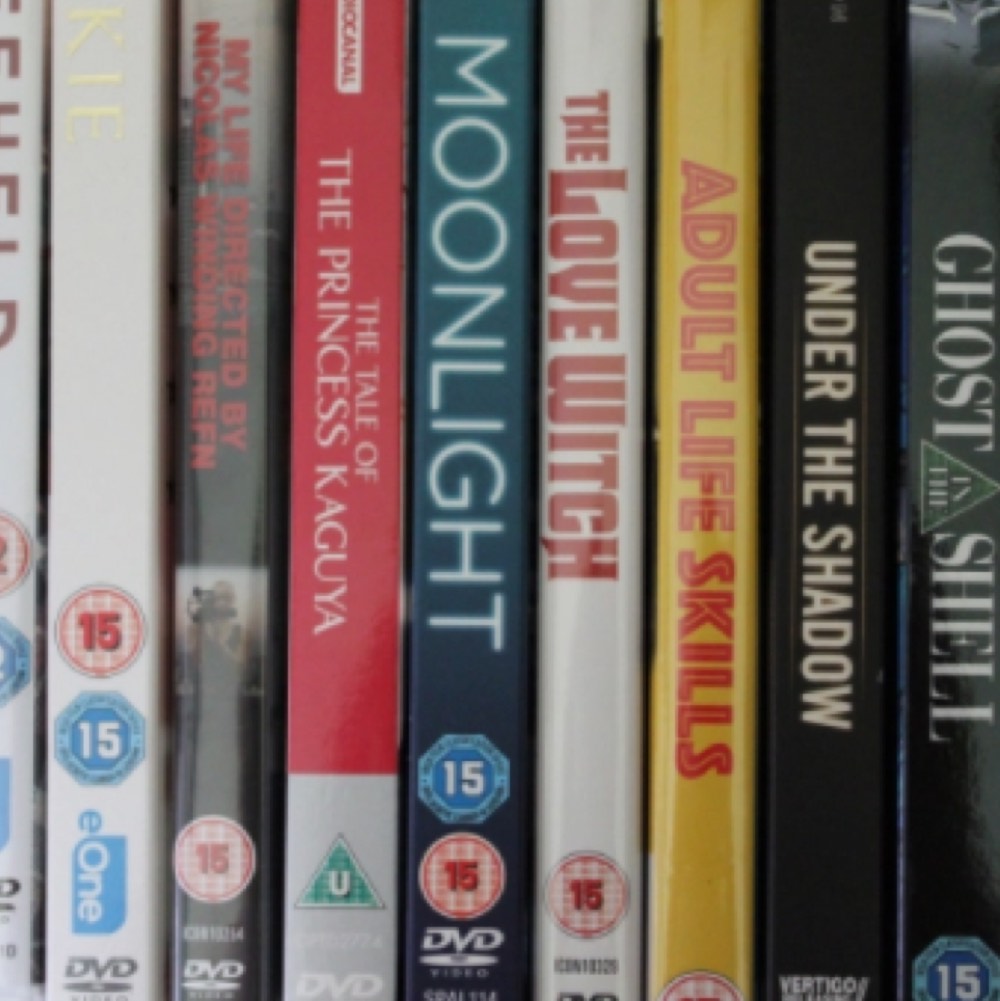 Squad 7 grad and board member, Sarah Gonnet, has set up The Female Gaze a new online film magazine written by women for women.

The magazine reviews current film and TV as well as past releases.  Among the many writers to have reviewed for the Gaze since June are Squad grads Anna Novistsky, Kiera Michaelis and Vivienne Burgess.