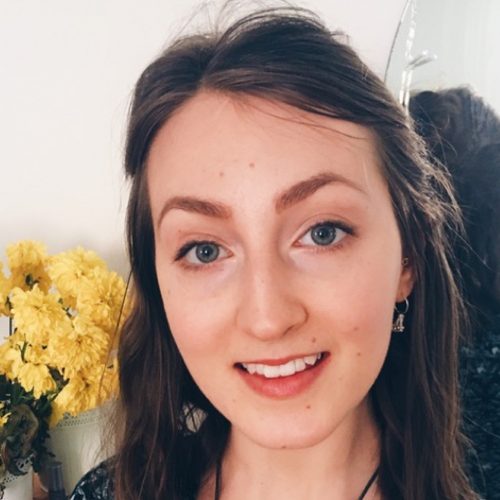 Aoife is a writer specialising in literary short fiction and prose.

In 2018, her short story ‘In the Mountain Lives a Woman’ was shortlisted for the International V.S. Pritchett Award. The same year she won the Ryedale Book Festival Short Story Prize, judged by Chris Power (author of Mothers) with her story, ‘Route of Flight’. Over the past four years Aoife’s writing has also been published in three short fiction anthologies (Electric Reads; New Binary Press; Blackthorn Press), as well as in a variety of online journals and magazines (The London Magazine; ELL Beijing, The Manchester Historian, Elsewhere Journal and Oh Comely Magazine).
Landscape is an intrinsic part of Aoife’s writing, with her creative writing and research focusing upon physical geography, the transition between places, and the notion of “home”. This is in part due to her postgraduate historical research, which explored place-based memorialisation in both Eastern Europe and Northern Ireland – examining how communities and individuals can imbed narratives of the past into the physical landscape that surrounds them.

Send a message to Aoife Inman