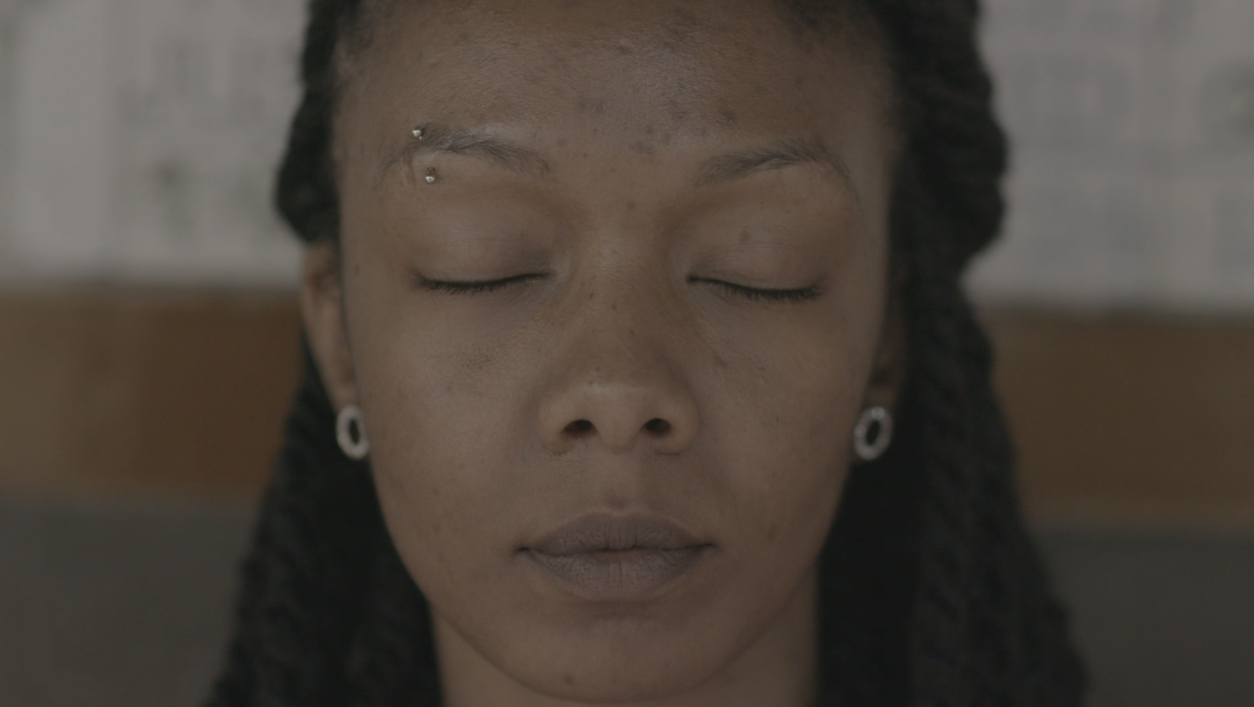 Squad grad Ruby Lawrence has her latest directorial project, Skipping Lunch, up for two awards at this year’s Underwire Festival. In both the XX Award for Female Representation and Acting Award categories, her film will be screened at the Barbican Cinema in London in an evening of film called Lonely Two-Legged Creatures on the 14th September. Skipping Lunch is a short film based on the realities of London’s young Care Experienced population.

Underwire is the UK’s only film festival celebrating female filmmaking talent across the crafts. It was founded in 2010 by Gabriella Apicella and Gemma Mitchell to address gender imbalance in film and change the industry from the inside out. The festival has awarded training and mentoring opportunities to over 50 filmmakers, and has screened over 300 films.