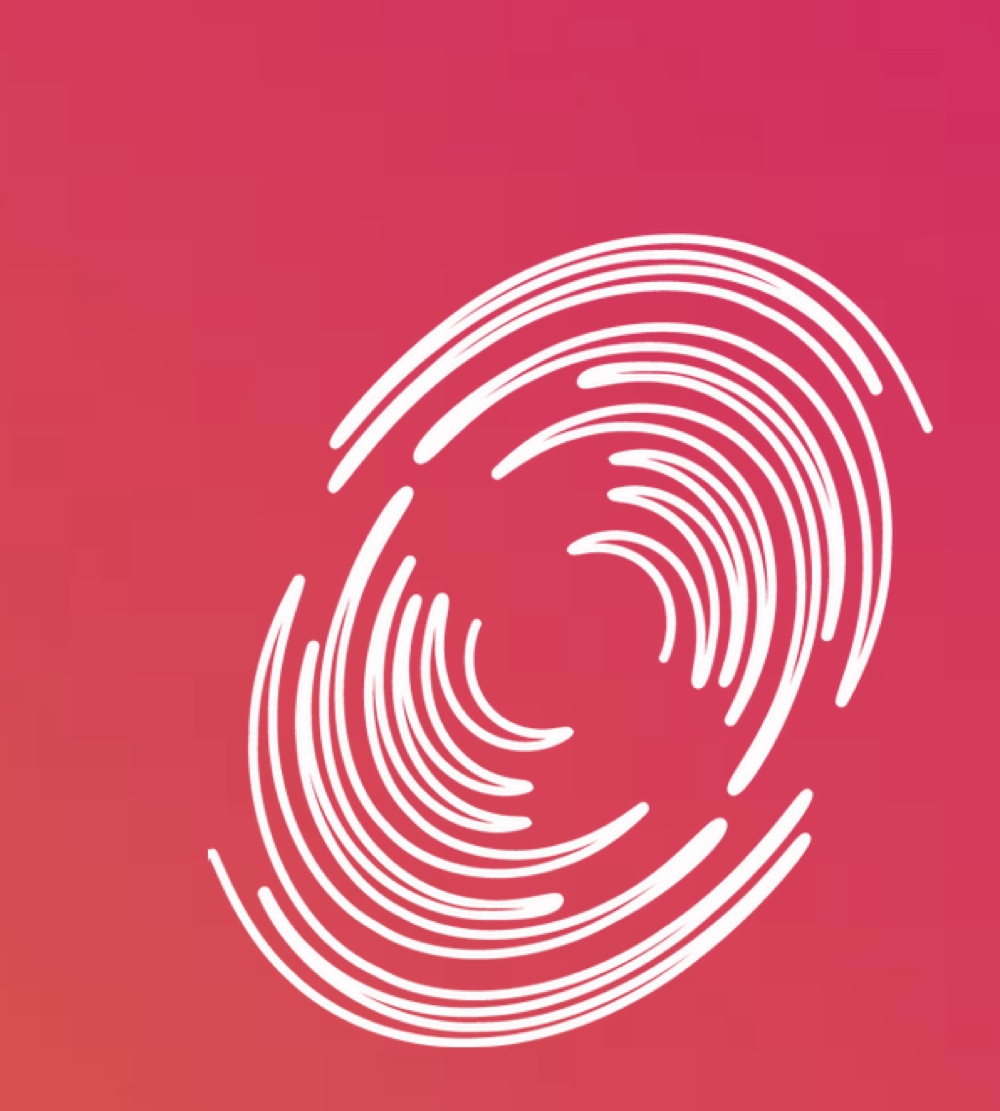 In partnership with Ripples of Hope Festival, a group of Squad 10 poets were led by Jay Bernard in two workshops.

The first workshop explored how they might write in response to Article 28 of the Universal Declaration of Human Rights – the right to a free and fair world which states that “everyone is entitled to a social and international order in which the rights and freedoms set forth in the Declaration can be fully realized.”

They then went away to develop their work, to be shared in the second workshop. The poets received a fee for their finished poems, which were then to distributed by Ripples of Hope and featured in a special edition of PUSH, which can be read here.