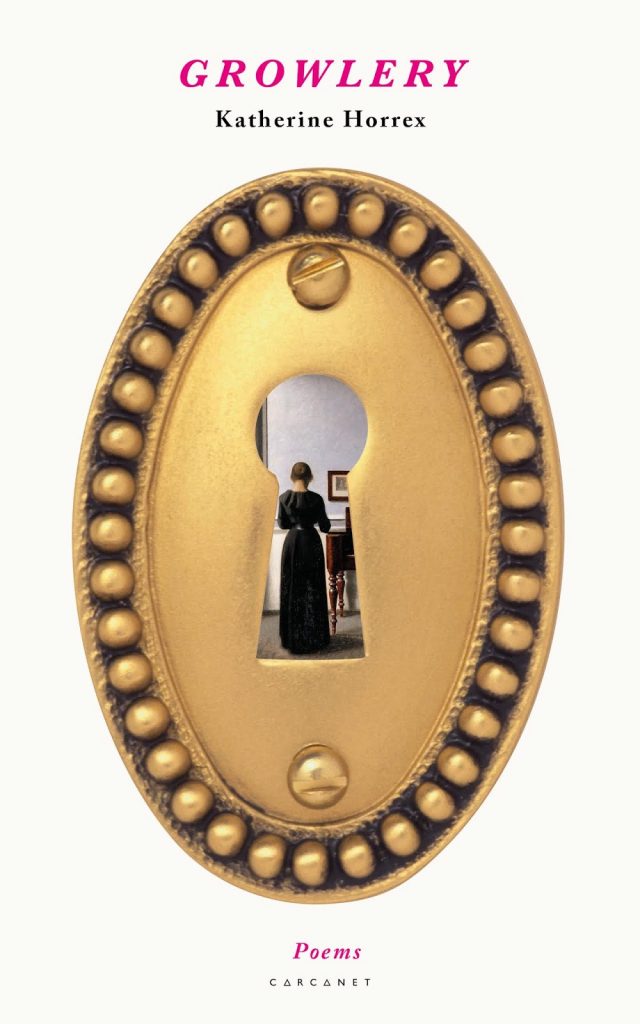 Growlery conjures a place haunted by flooded villages, broken ankles, ovarian health and factories. It dwells on a world of civic tensions, in the twilit zone between city and country, the human and the natural. Here, Brexit is a city with streets 'worn into themselves like grafted skin', corpse flowers bloom in America, and urban foundations crumble into cisterns.

Horrex - whose poems found an enthusiastic readership via Carcanet's New Poetries series - unpicks the illusion that order upholds society and reveals the true ramshackle complexion of things. Her debut collection reimagines the 'growlery' of Dickens' Bleak House by looking at the concept of internal space in a twenty-first century which is both connected and disjointed.