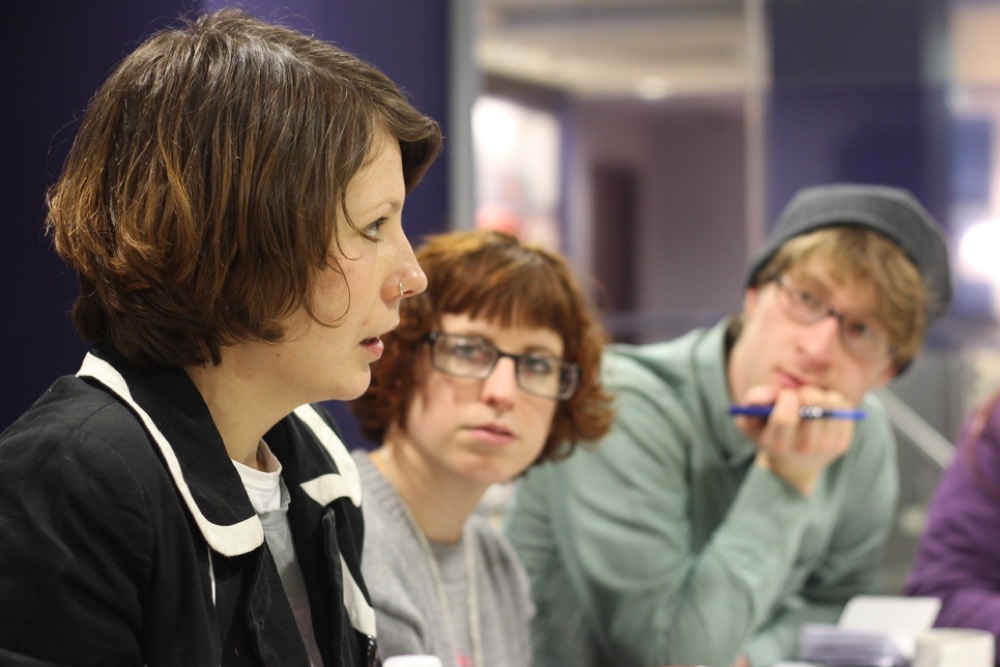 a residency with HSBC
_

HSBC were the sponsor of Manchester Literature Festival, the Squad’s main partner in the North West.

You can read the results here.