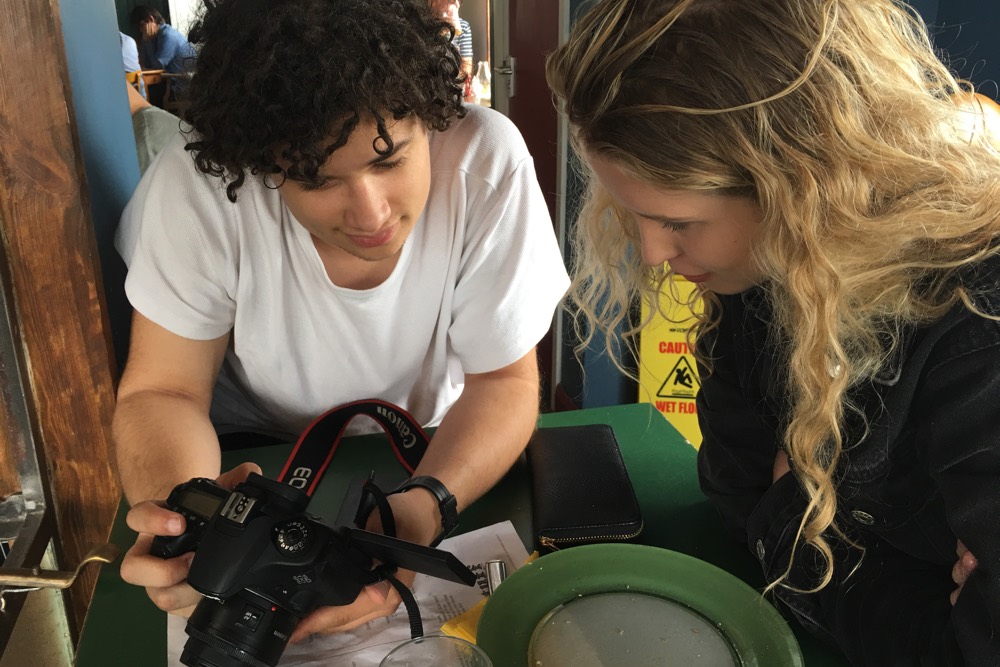 for the Humber Mouth Festival
_

Humber Mouth is Hull’s distinctive literature festival. During 2014/15 six local writers met with Steve Dearden and two Writing Squad grads – Katherine Horrex who grew up in Hull and Chaz Josephs who came to study and stayed to work. We talked about the city, we walked round the city and we wrote about the city.

The result, published by Wrecking ball Press, is a collage of the city and the surrounding area. The book was launched at the 2015 Humber Mouth, download a PDF version here.

This year one of the alumni of the original group, current Squad member Lydia Marchant, has been leading a new group in regular workshops, and we spent two days making a film with another current Squad member Riley Bramley-Dymond, that was premiered at the 2017 festival.

You can watch the film here.