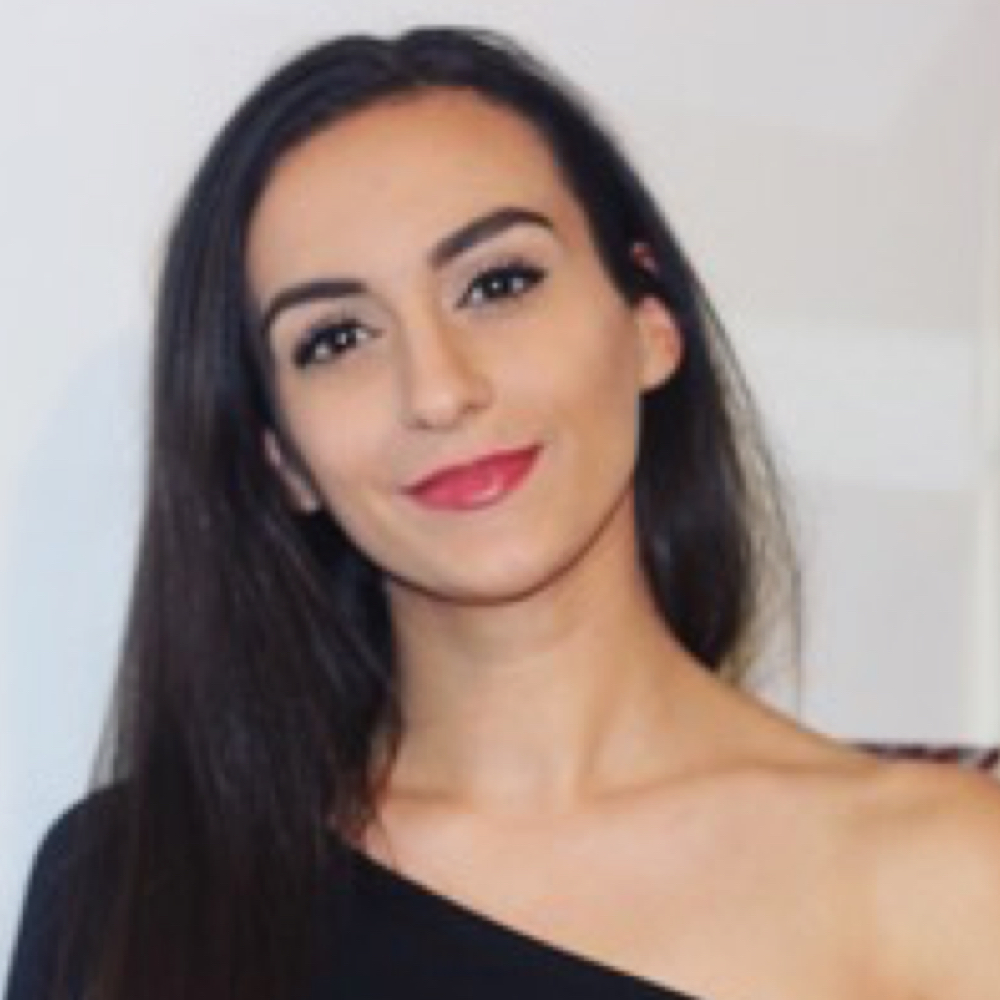 Following her stint with the BBC Journalism Academy Squad7 grad Nasim Asl  will be working full time with the BBC Question Time team until December.

Following that she will be starting as a reporter on BBC Scotland’s new evening news programme, based in Aberdeen. On Twitter Nasim says she is, “Absolutely shell shocked, excited beyond belief and also terrified.”