May Listed in Scotsman’s ‘Ones to Watch’ 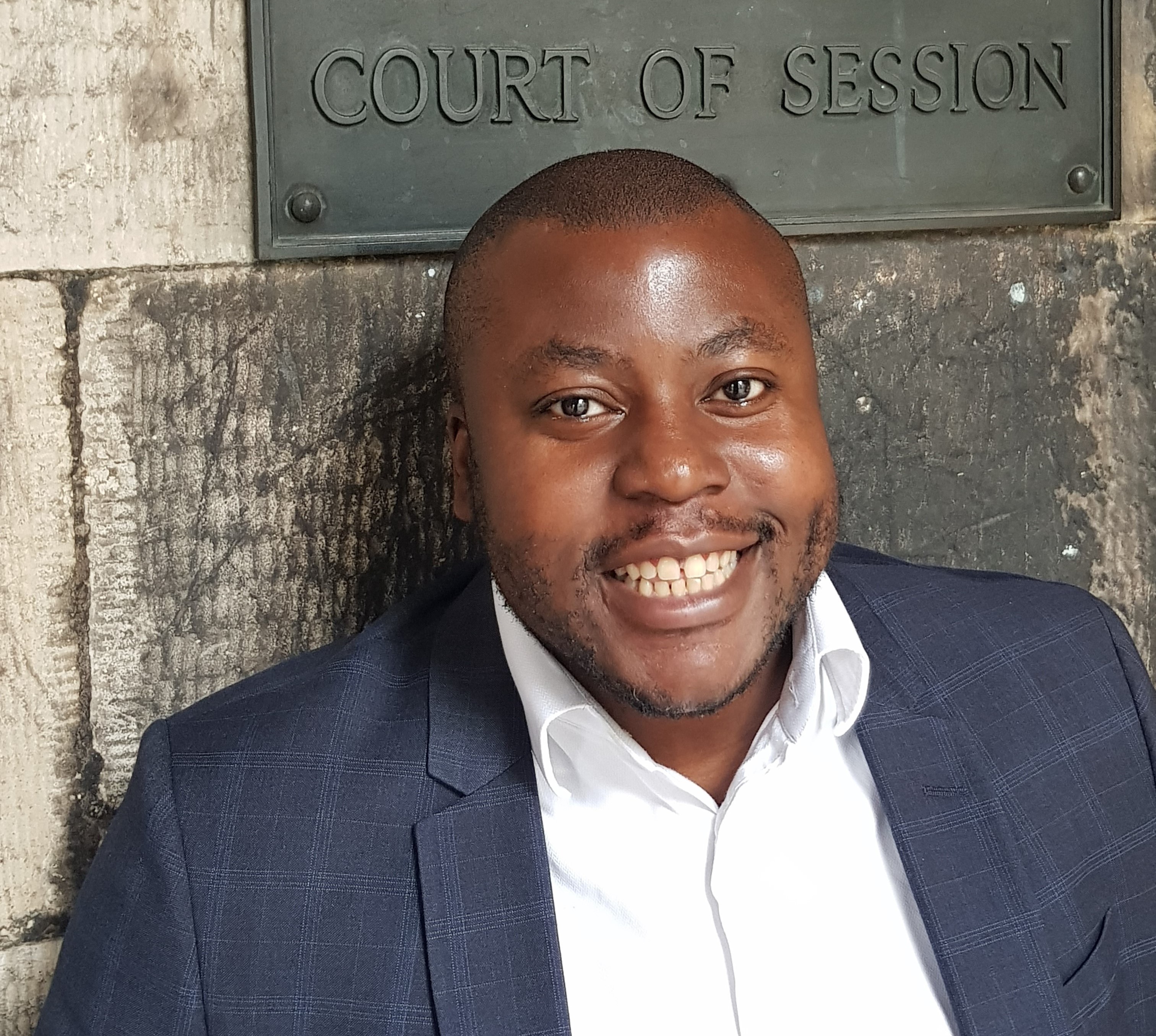 May Sumbwanyambe has been listed as one of the Scotsman’s ‘Ones to Watch in 2022.’

You can read the full feature article here, which anticipates May’s upcoming play Enough of Him (due to open at Pitlochry Festival Theatre later this year) and a new play May is developing for the Citizens’ Theatre Glasgow.

May is included in the ‘Ones to Watch’ list alongside an array of creatives – including composers, visual artists and filmmakers.