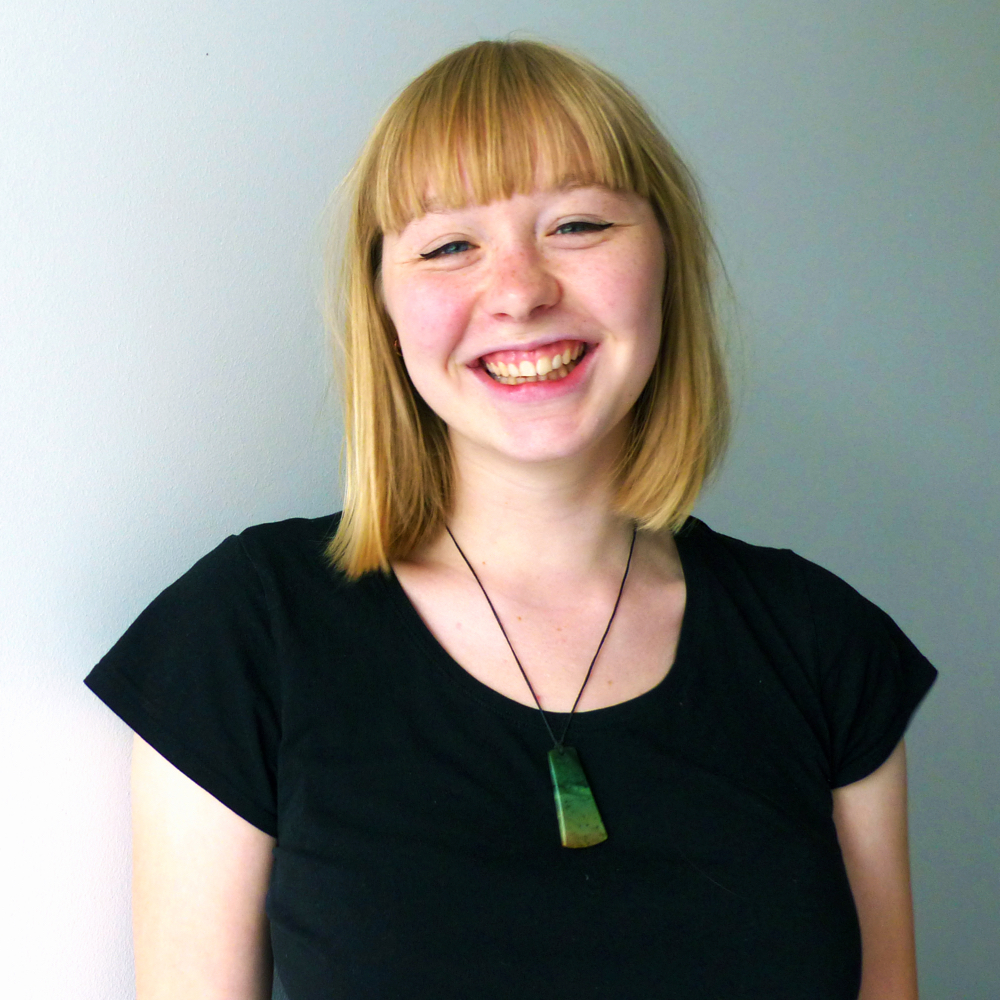 Despite leaving the country temporarily, current north west Squad member Libby Williamson has a busy summer ahead with a number of theatre shows in production. First up is Cistem for Plaster Cast Theatre, a trans verbatim dance show which has been accepted to Offbeat Festival’s Supported Artist Programme. With the help of a fundraiser, the show is also due to travel to Edinburgh Festival Fringe this August. Libby will also be taking Barred to the Greater Manchester Fringe during July.

Libby, currently studying for a semester at McGill University in Montreal, also has a piece out on Institutional Colonial Practices in the the McGill Daily. You can read her article here.