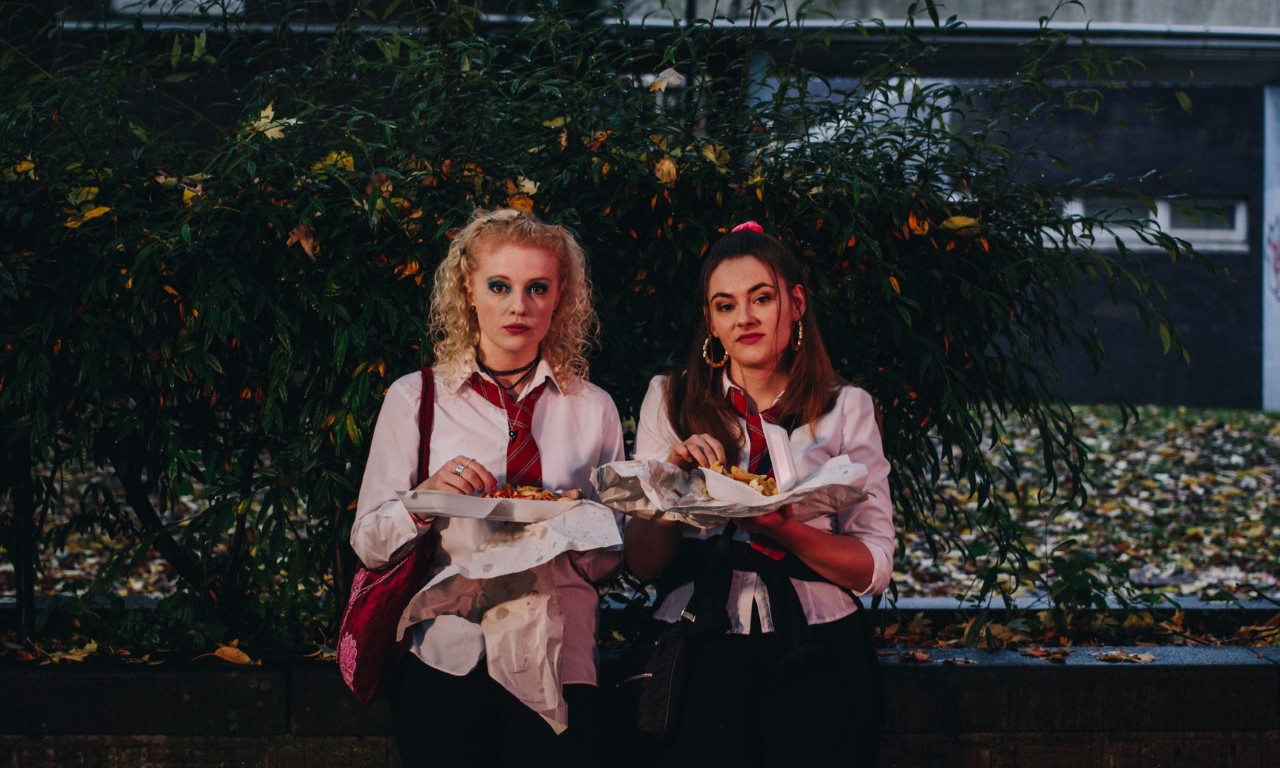 Lauren Vevers‘ latest directorial offering, Love Spell, is now streaming online as part of Norwich Film Festival. Streaming alongside 150 other short films, the film will be available to watch online until the end of November for the price of £10.

Love Spell is about female friendship and queer desire. In 1999 in a high school in Newcastle-upon-Tyne, a teenage girl casts a spell to make her best friend fall in love with her.

A glowing review for the film was recently posted by the Slice Media, who said, “Love Spell has to be one of the highlights of the Women X Film Festival for me. It brings a Northern-English lesbian twist to the classic 90’s teenage Rom-Com, aka everything I could ever want in a film.”

If you needed any further accolades before viewing, Love Spell also won Lauren the achievement of Best Director at the Rianne Pictures Women X 2020 awards. A must see!