Katie Crowdfunds for Catch A Butcher 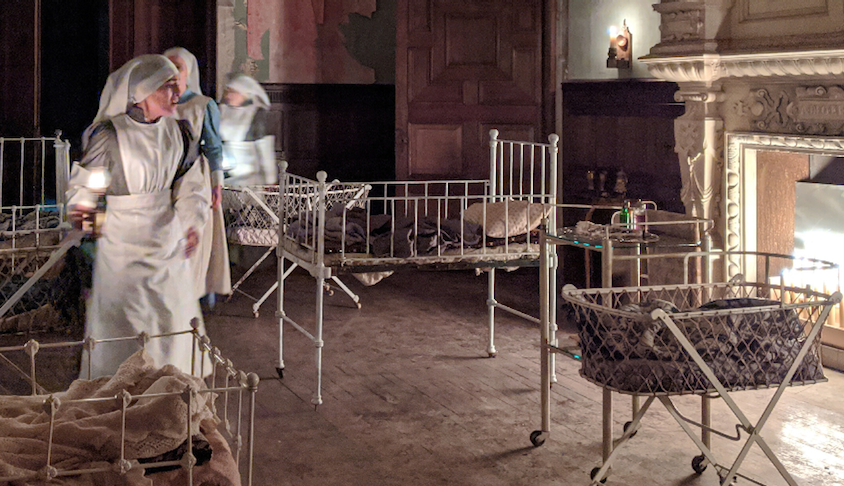 Squad grad Katie Byford is co-producing a new film, Catch A Butcher, which is now open for crowdfunding. The film is set in 19th Century India, where a nurse’s first night on the job descends into terror as she discovers the truth behind the disappearances of mixed race babies.

The film looks at the pressure of being mixed race, and the power of the British Empire over Indian mothers and their Anglo-Indian children. Our film gives these women a voice who were so often nameless and forgotten; erased from their mixed race children’s lives and identities.

You can watch the teaser trailer and donate here!