Jack Fundraising for Man Down 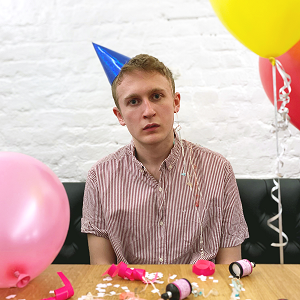 Squad7 grad Jack Hart is fundraising to produce his play Man Down, which explores men who have experienced domestic violence.

Man Down tells the story of twentysomething Nick who, after being sexually assaulted by his girlfriend tries to ‘man up’ and move on. He takes on a promotion at work and avoids home life, but soon PTSD starts to manifest and Nick struggles to carry on pretending.

For more details and to contribute towards the production at theTristan Bates Theatre, London.