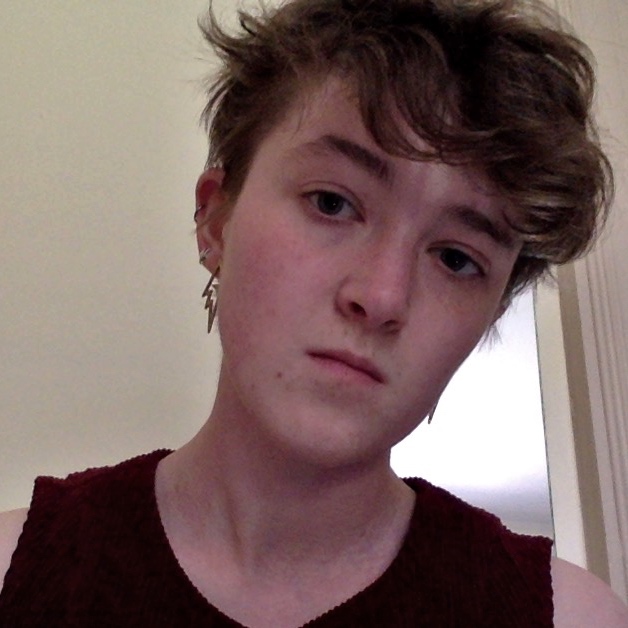 Arcades is an exploration of lyric, lullaby, free association, forms, insects, memory, kitsch, interference, remaking, and the movements of words in themselves.

Imogen’s poems have been compared to the sound of a needle on a record player before a song starts, a fish interacting with the surface of a pond, a body’s visible movement in loose clothing, syncopated pleasures.

Imogen also has the limited run Mother; Beautiful Things, on the Squad Bookshelf,  an essay on grief, make-up and the loss of her mother.