Every two years we recruit 30 writers aged 16-21 from across the north of England. We offer a free programme of workshops, one to ones, project activity and professional development. 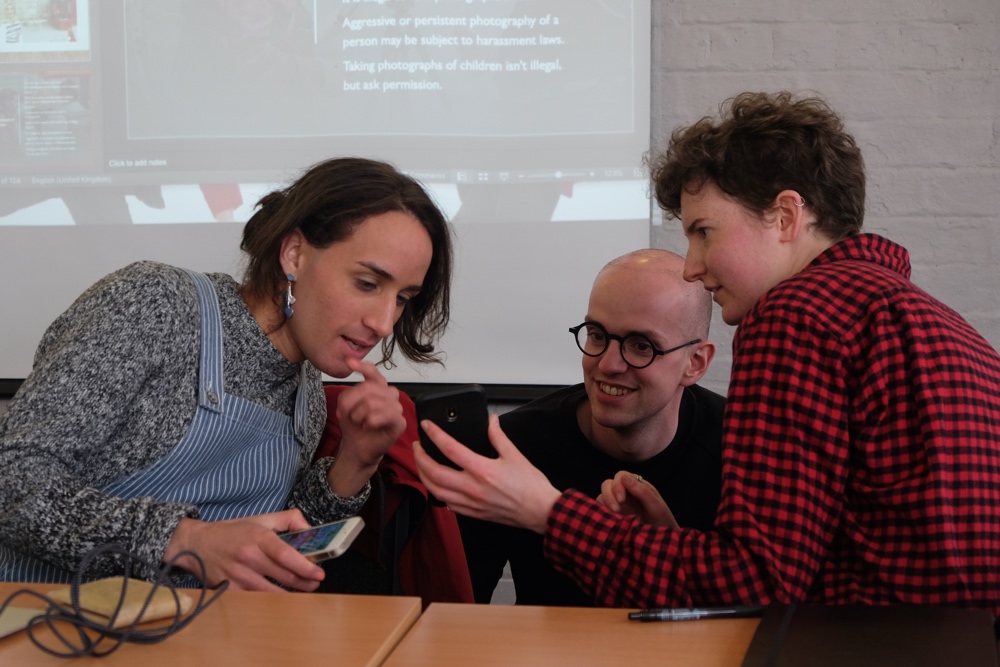 The first year of the Writing Squad programme consists of four one-day workshops led by the core team in each of the three northern regions – these are held in Sheffield, Newcastle and Manchester. You’ll also get to work writers who have been in previous Squads.

In the second year we come together from across the north for one-off workshops, choosing guest leaders who reflect the interests and needs of Squad writers. 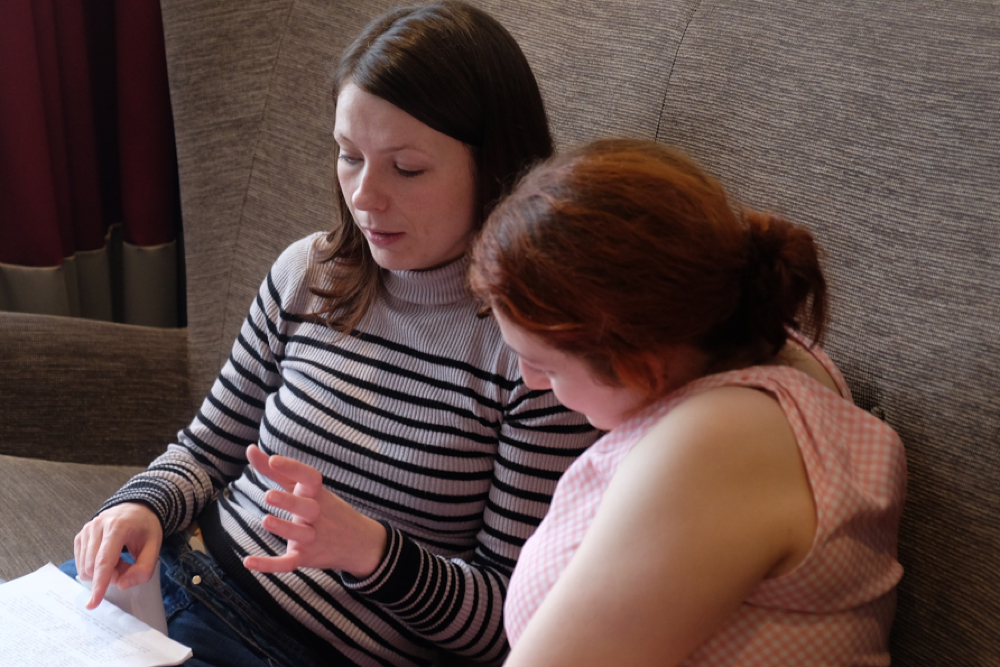 Squad days are complemented by up to eight one-to-one sessions with a member of the Core Team, focussing on the writer’s own writing. In these sessions, we create and review individual plans for developing the writer’s work, and how they manage and promote themselves as writers. The one-to-ones take place either by phone, Skype or in person across the north, wherever our writers feel comfortable meeting. 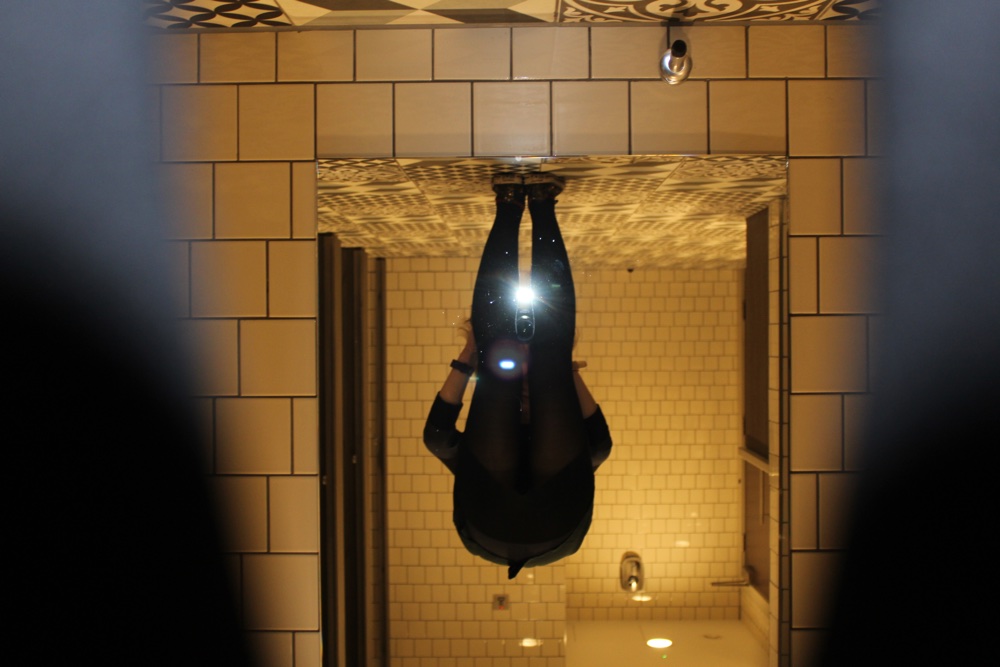 We hold several two day weekend workshops a year, open to current and past Squad members. The focus of these comes from the particular needs of the Squad and have included weekends spent making short films, making flash online projects, exploring self portraiture with a poet and a photographer, and writing on strange objects at John Rylands Library; as well as open and ‘unblocking’ weekends without agendas. 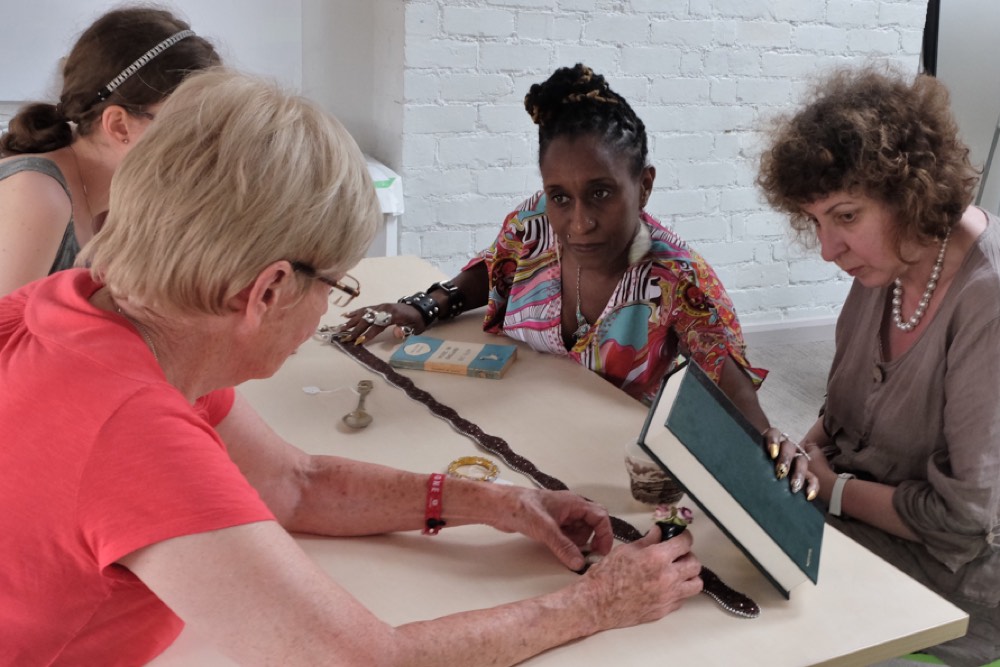 Occasionally we throw in an extra workshop usually to meet a specific need or someone has had a mad idea like lets do an intergenerational workshop where we give everyone £10 to spend in charity shops and have Malika Booker facilitate us making stories out of what they buy. Or let’s spend a day on trains going to Scarborough or wandering round East Manchester with Andrew McMillan. Or working with Helen Mort in Kommune, Sheffield, to explore how we write a building. 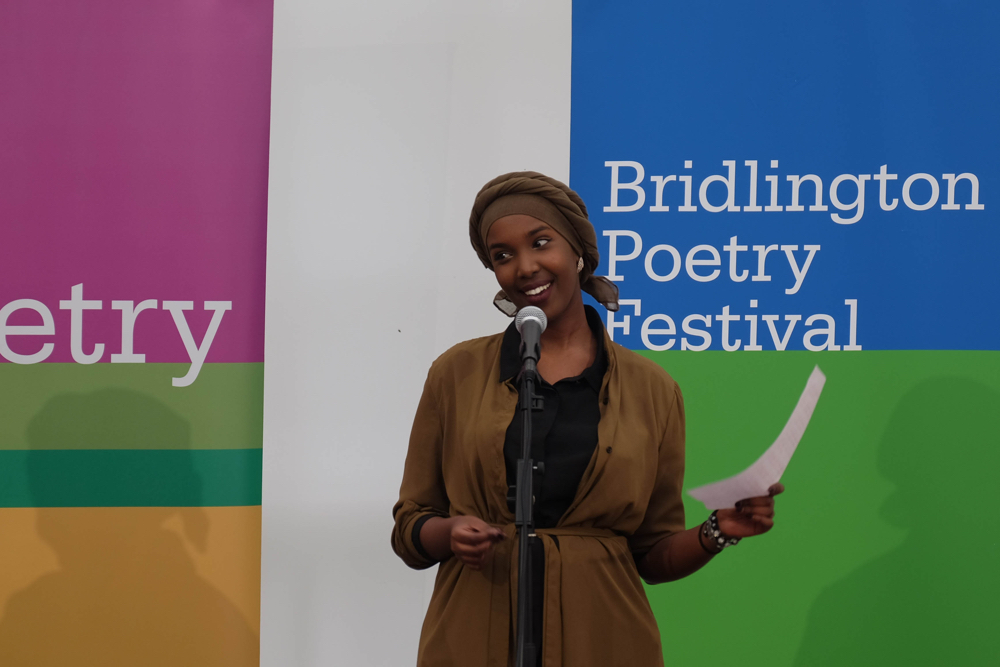 After our writers have completed the two-year programme, the Squad continues to work with them and support the development of their writing and careers. We provide continued support with their writing plus professional development advice, investment and invitations to attend residential courses and special workshops. 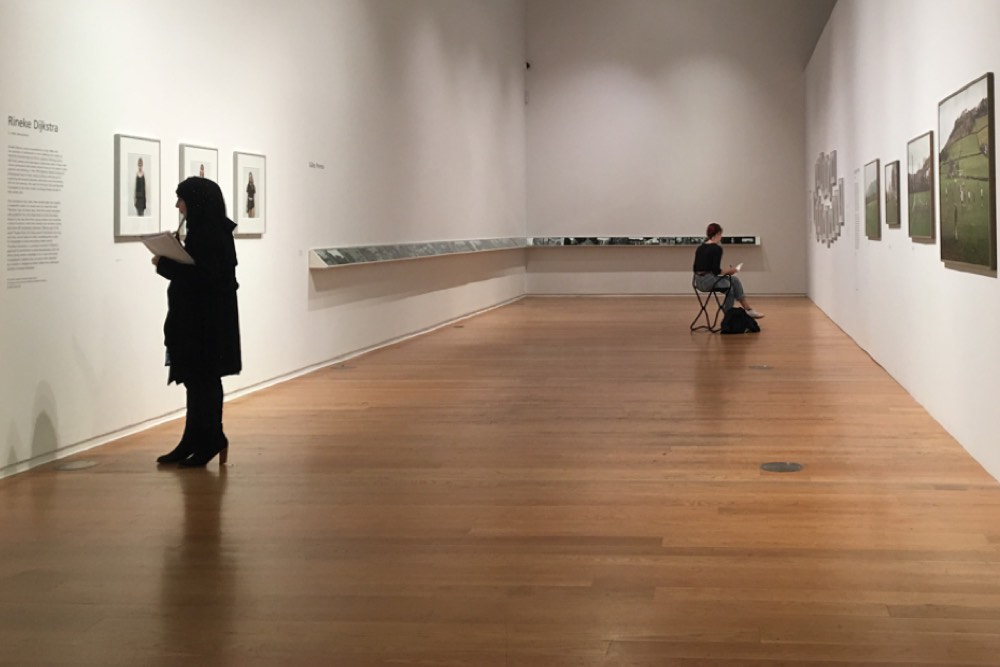 Since we started in 2001, the Writing Squad has evolved from a writer development programme into a community of creatives. Producing projects with partners or by ourselves gives us the opportunity to develop our writers’ professional skills through practical creative adventures. See our current and previous projects here. 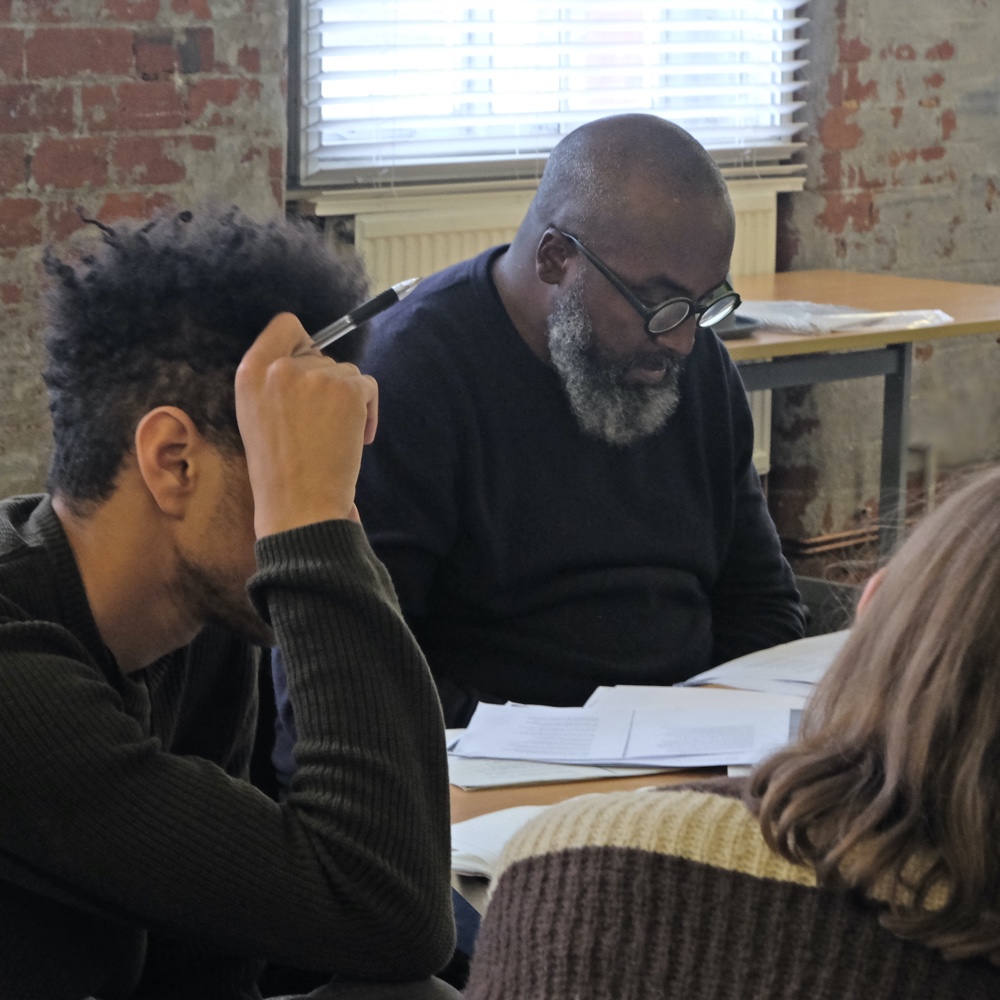 Our second year programme is pretty fluid but some guests have become a regular part of our programme. Hannah Silva has introduced us to performing with loops and how to avoid poet voice. League of Gentleman and Psychobitches creator Jeremy Dyson leads a comedy session which, strangely, has become one of our most philosophical workshops. Playwright, script writer and Consultant Producer for BBC1’s Casualty, Mark Catley, leads one of our most essential on the vital elements needed by any story. This year we had Roger Robinson exploring 100 Ways To Be A Better Poet – we’ll be having him back again!

Ben Wilkinson and Matt Rowan-Maw from Deranged Industries run our regular Make a Film in a Weekend workshop in which we script, shoot, edit and upload films in 12 hours.

Producer Emma Beverley does an inspiring workshop on how to get where you want to be, and Gemma Seltzer from Kickstarter has walked us through how to set up and manage a successful campaign. 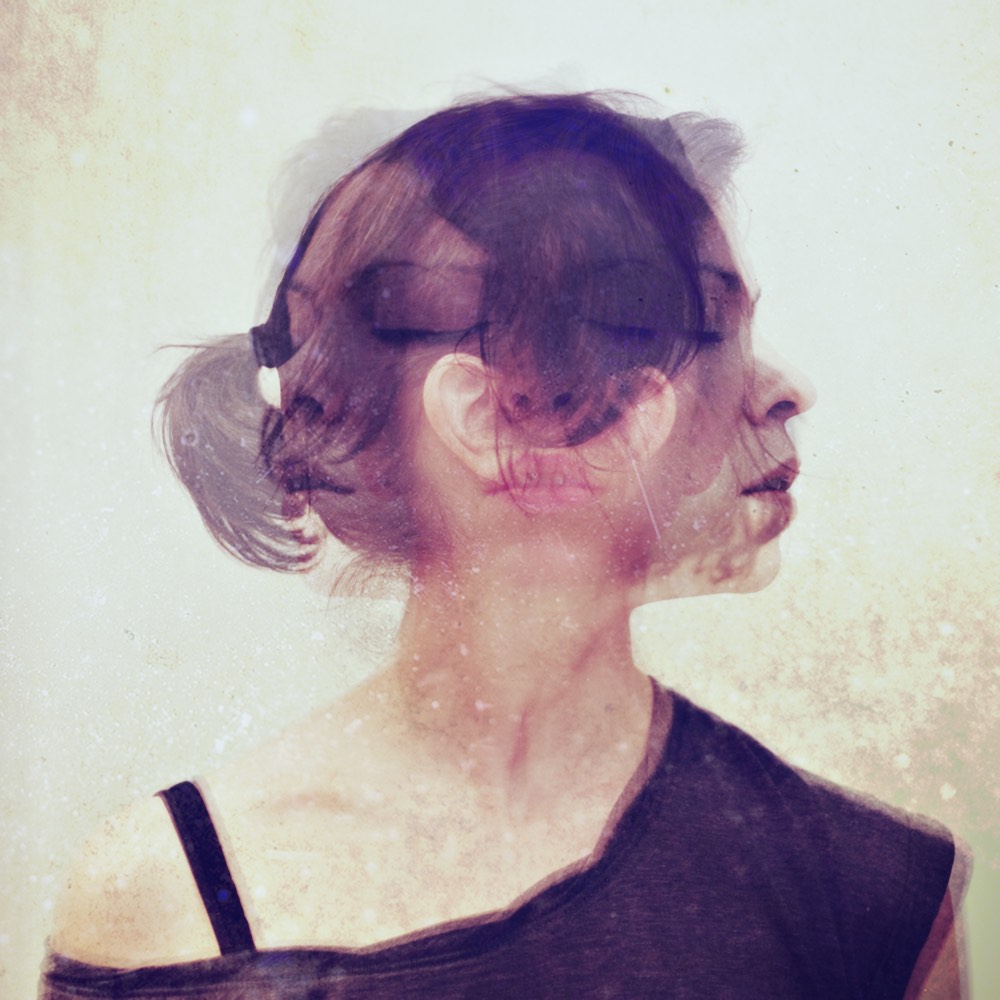 Squad writers work in all media and forms and often make specific requests of a subject matter or workshop leaders. Theatremaker Chris Thorpe explored how we make narratives from personal experience, Kathryn Williams wrote songs with us, producer and TV producer John Griffin gave us the inside on pitching to the industry, then let us practice on him. Writer and Performer Rommi Smith led workshops on how to use voice whether in performance or for recording. We used ChapelFM in Leeds so we could watch and listen to how we did.

We have had presentations from theatre critic Lyn Gardner and Usman Mullan from BBC Writers Room as part of an occasional scriptwriters forum. 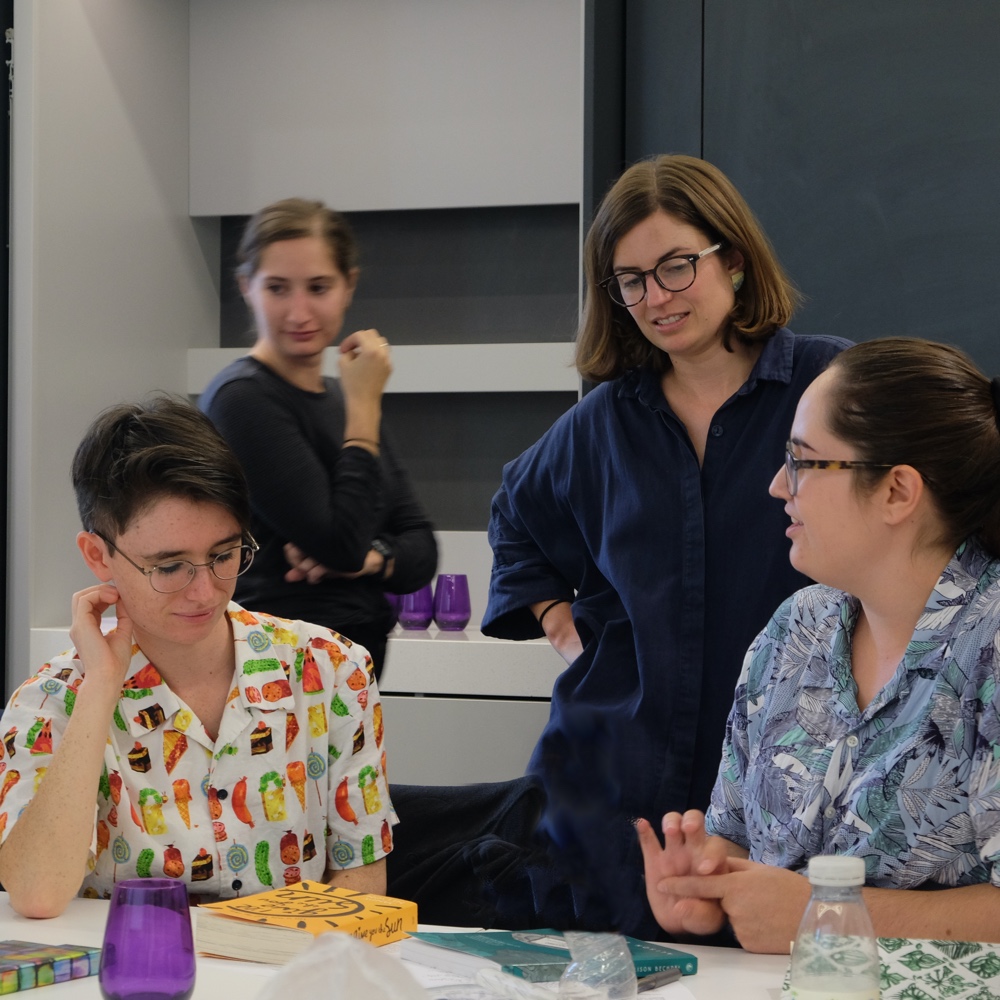 We have a special relationship with Penguin Random House and last year editors Charlotte Humphrey, Ana Fletcher and Mikaela Pedlow took us through the publishing process from acceptance to publication day. Peter Sansom has been a friend of the Squad since the beginning, leading many poetry workshops. Lately we have been drawing on his insight as an editor, working on an anthology and holding editing workshops on the Poetry Business Office. We have also been hosted by Michael Schmidt at Carcanet and have been joined for a workshop exploring the relationship between a prose writer and her editor, led by Sarah Butler and her Picador editor, Francesca Main. 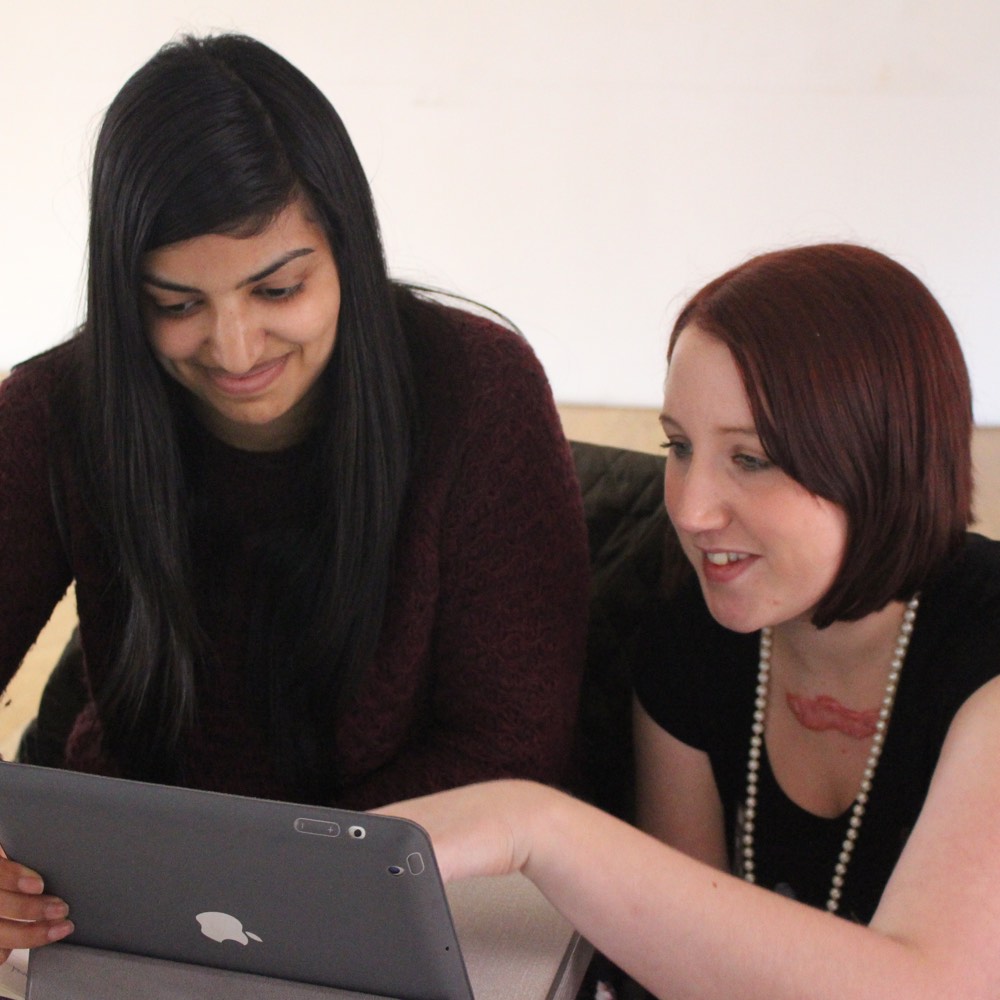 One of the best days for the Squad was when digital journalist Samantha Gildea became the first Squad grad to lead a Squad Day, since then she has been followed by BBC Radio drama producer and playwright Jessica Mitic leading a radio day, and Lenni Sanders led a workshop on making public interventions in galleries and museums with her Curious Things partner Harry Jelley. In this spring’s workshops Hannah Burdett, who works for Playstation, will run a workshop on diverging narratives and gaming.

Squad writers have also been employed to deliver workshops as part of our project work. 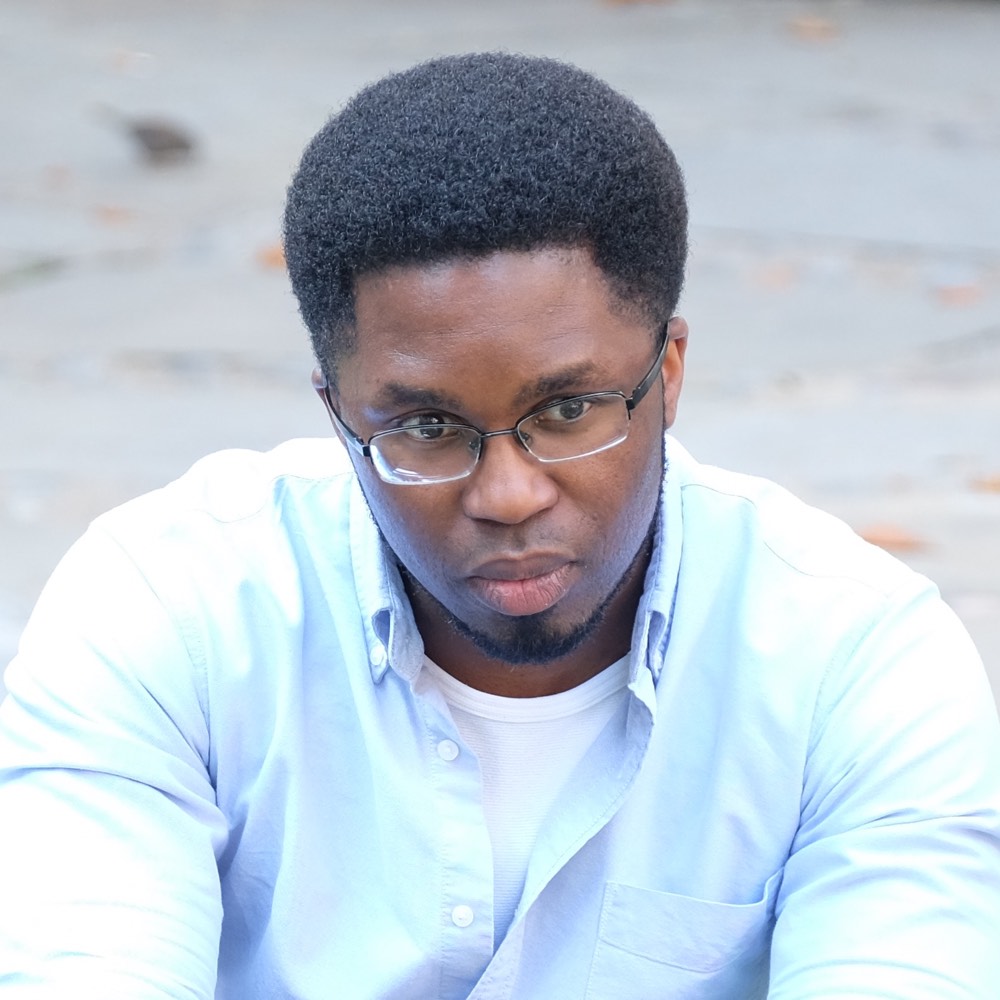 Some of our recruits are from the South East and join while studying in the north, some of our grads go south to study or work so it was inevitable, with there not being much going on down there, that we’d organise an occasional London workshop. We have worked with Jacob Sam-La Rose exploring how street photography can affect writing, and Squad writers spent three days with Jacob and Sarah Butler in TATE Exchange, organised for us by the Arvon Foundation. 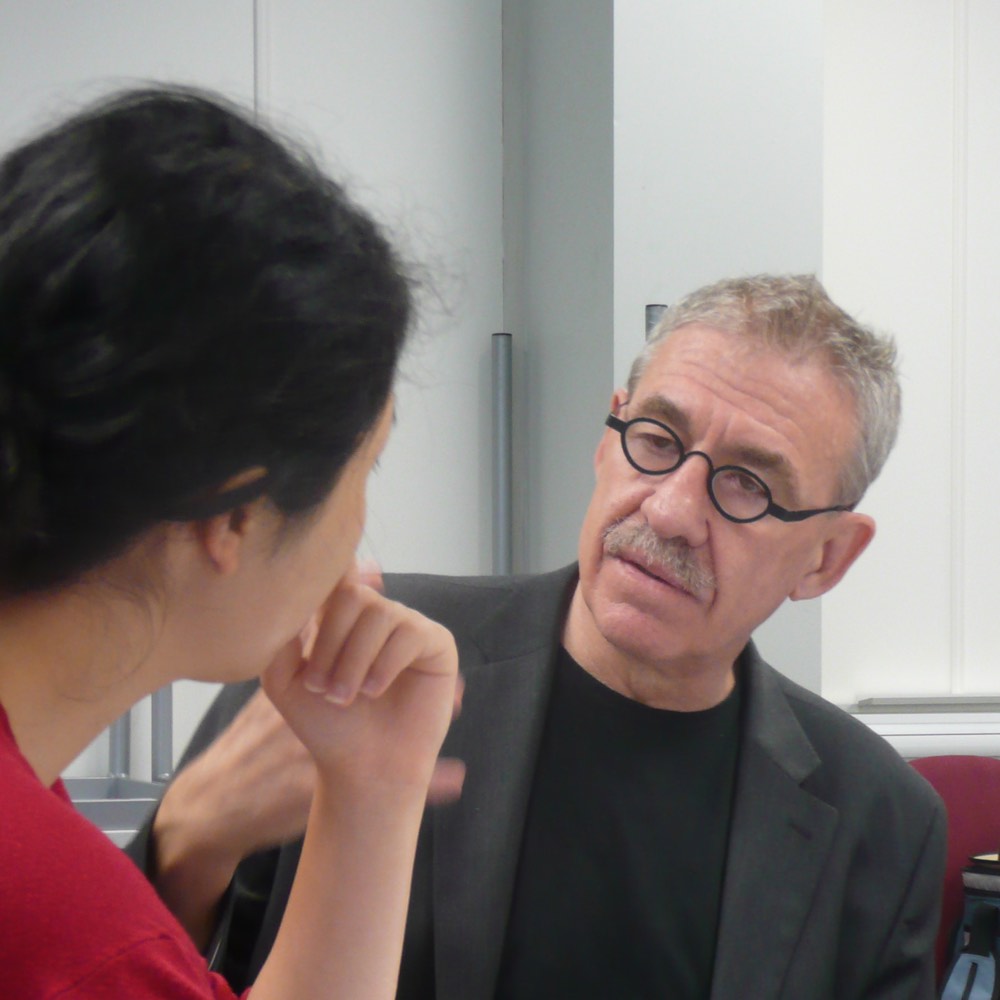 When we can we give our writers the chance to work with writers from abroad. Founder of Portland’s Dangerous Writing School Tom Spanbauer spent two days with us along with Michael Sage Ricci, Canadian writers Ashok Mathur and Hiromi Goto led workshops, as did the much missed Zimbabwean novelist and journalist, Chenjerai Hove.

Along with co-founder Danny Broderick, the novelist Patricia Duncker and scriptwriter Susan Everett played a massive role in our early development. Other guests we have enjoyed working with not mentioned above are Ann Samson, Dorothea Smartt, Frances Leviston, Jean Sprackland, Julia Darling, Laura Dockrill, Liz Berry and Peter Spafford.