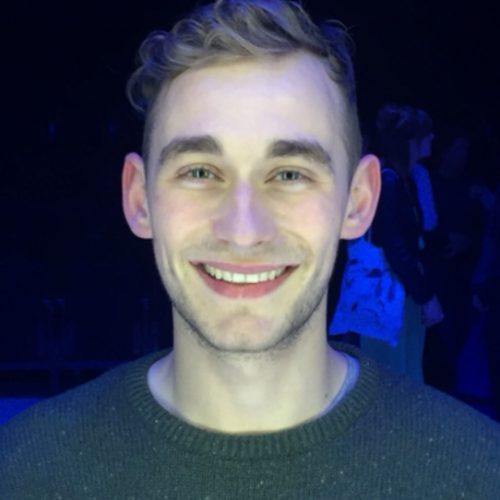 Max May’s first play, The Room, won the Barclay Writing Award, judged by Sir Alan Ayckbourn. His work has been seen in venues across the U.K, including The Other Palace, the Roundhouse, Ovalhouse, the Tricycle, West Yorkshire Playhouse, Contact Manchester, Northern Stage, the Tron and the Edinburgh Fringe Festival. Baby Blue received its North American debut in 2013 and an award-winning Spanish translation of Love in the Past Participle was produced in Madrid in 2016.

Max was the winner of the BBC Verb New Voices Award and has been shortlisted for BBC Opening Lines and the Perfect Pitch Award. John is a graduate of the Soho and Tricycle young writers schemes.

Max is the CEO of Rural Arts a charity that works across 2,5000 square miles of rural North Yorkshire from its hub and arts centre in Thirsk.

Send a message to Max May