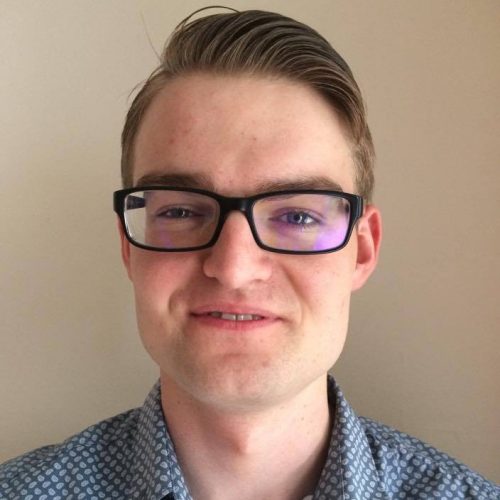 Based in South Tyneside
Email

His poems have appeared in The London Magazine, Ink Sweat & Tears, Butcher’s Dog and The Literateur. He is also a contributor to the Poetry Business Book of New Poets.

He was shortlisted for the London Magazine Poetry Prize 2016, winner of the Martin Starkie Prize 2015 and commended in the Christopher Tower Poetry Competition 2014.

He contributed to Steps in Time, a poetry app developed for Newcastle Poetry Festival in May 2017. In Trinity Term 2016, he served as President of Oxford University Poetry Society.

Westminster in Ink Sweat and Tears

Send a message to Alexander Shaw