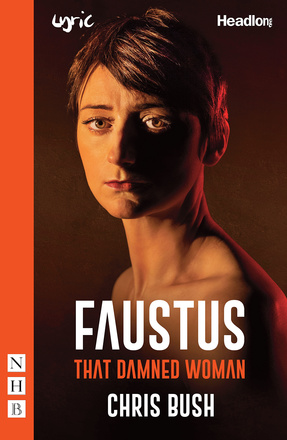 In this radical reimagining of the classic cautionary tale, Johanna Faustus makes the ultimate sacrifice and sells her soul to wrestle control of her own destiny. She travels through time and changes the course of human history, but can she escape eternal damnation?

Chris Bush's devilishly provocative play Faustus: That Damned Woman is inspired by the works of Marlowe, Goethe and other versions of the Faust myth – and explores what women must sacrifice to achieve greatness, and the legacies that are left behind.