We couldn’t operate across the whole of the north of England without strong partnerships – people who help identify writers who may benefit from the Squad in the future, and organisations that can offer our writers things we can’t. 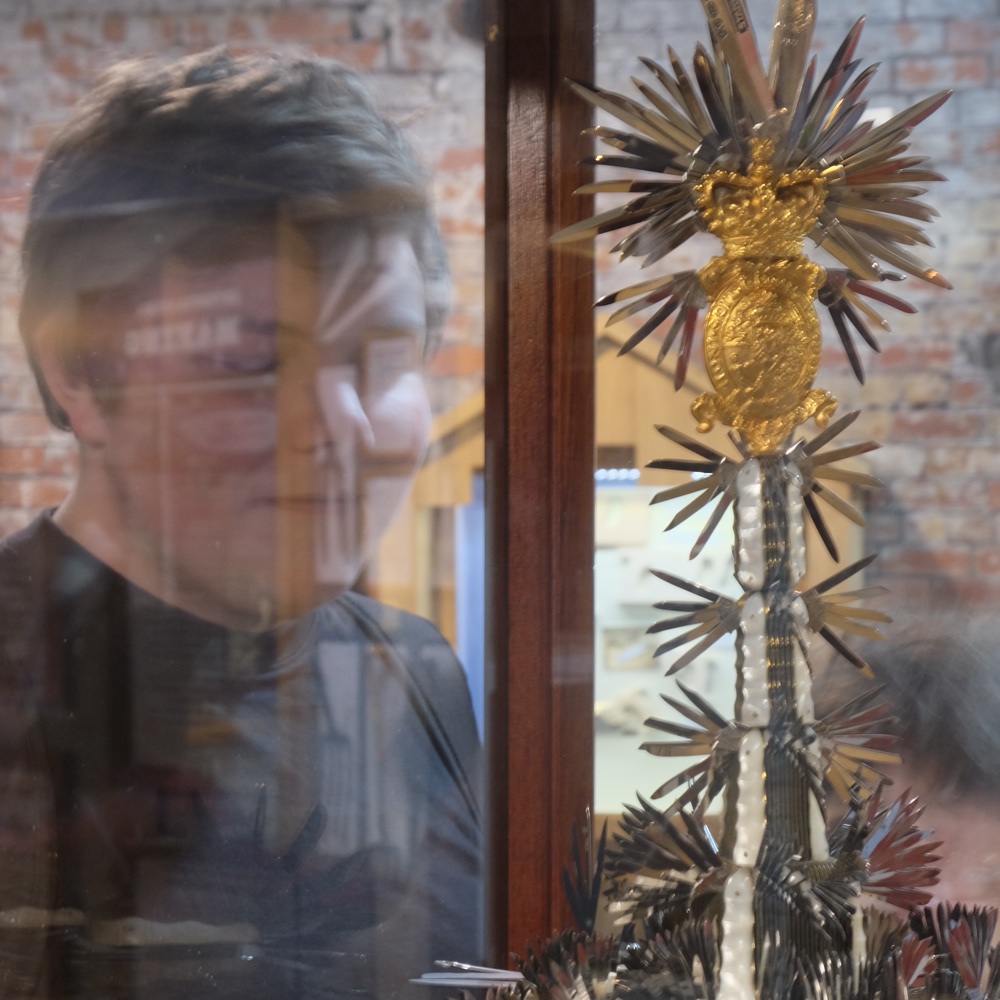 IVE works to ensure a more creative future for businesses, teachers, children and young people. They were awarded money by the Heritage Lottery Fund to create IGNITE in partnership with the Canal and River Trust. The aim is to revolutionise the way young people and future generations understand and appreciate Yorkshire’s industrial heritage.

Since 2018 Squad writers have been involved in a range of projects with a range of partners including the National Coal Mining Museum, Kelham Island Industrial Museum, North Yorkshire Youth and The Junction at Goole to deliver creative projects with young people. The relationship has also developed a strand of work among Squad grads around collections, interpretation and the use of history as a subject and a creative writing tool. 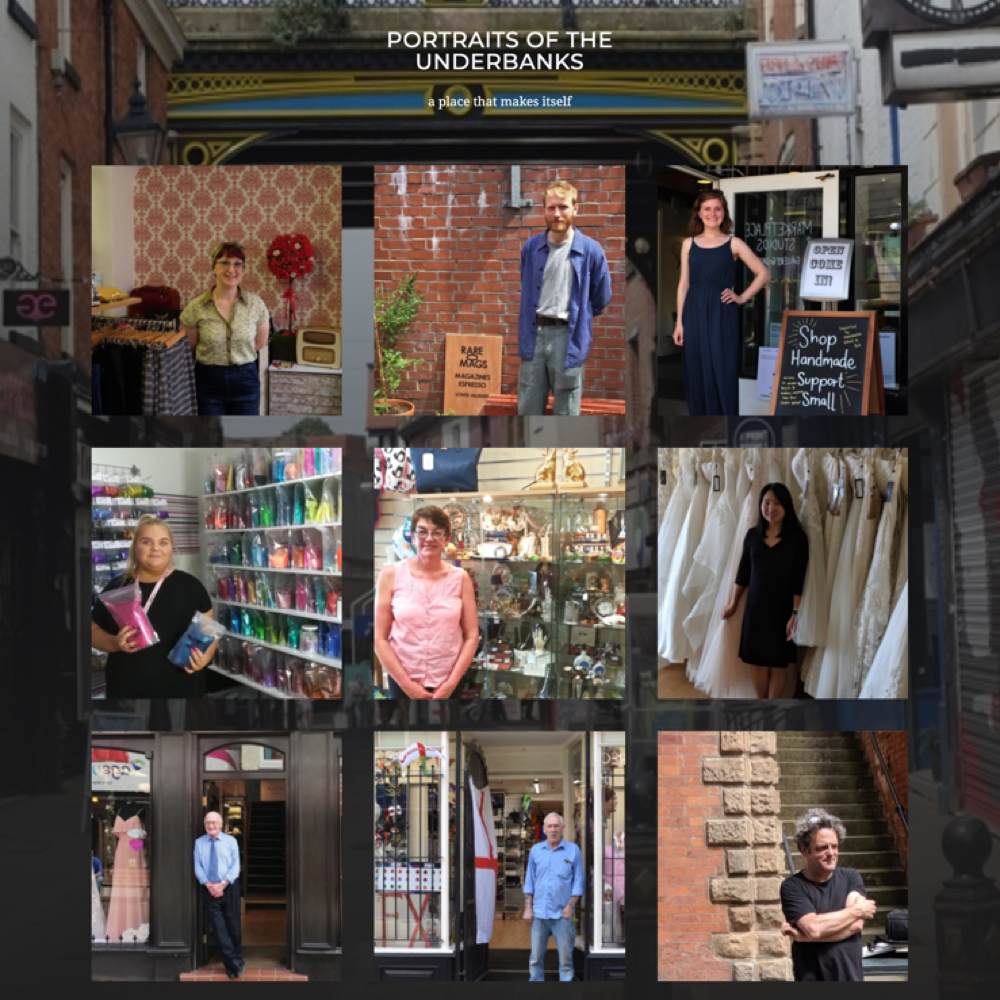 Although we are a dispersed virtual organisation our legal home is Stockport and we have been getting involved in the cultural life of a borough which has a population exactly half way between the last and current UK Cities of Culture, Hull and Coventry. Our Director has been part of the Stockport Cultural Network, acting as the group’s amenuensis as it wrote a cultural vision with consultant Claire Turner, based around Stockport being the place that makes itself.

The Council is investing in the regeneration of the Underbanks area of the town centre and HLF funding has enabled Squad writers to assist in the process by interviewing local traders to create the site Portraits of the Underbanks. If you haven’t been to Stockport, or haven’t been for a bit, you should come!

Manchester Literature Festival became a key partner in 2012 when we expanded from operating only in Yorkshire to cover the whole of the north.  MLF’s Jennie May had a big influence on the character of the Squad and, since she left as Children and Young People’s Co-ordiantor, we have continued to work with her successor Miriam Wild. We have developed our Project M writers group, and 6 Minute Reads with Read Manchester. The Festival offers us a platform and opportunities for Squad writers to see and review events. 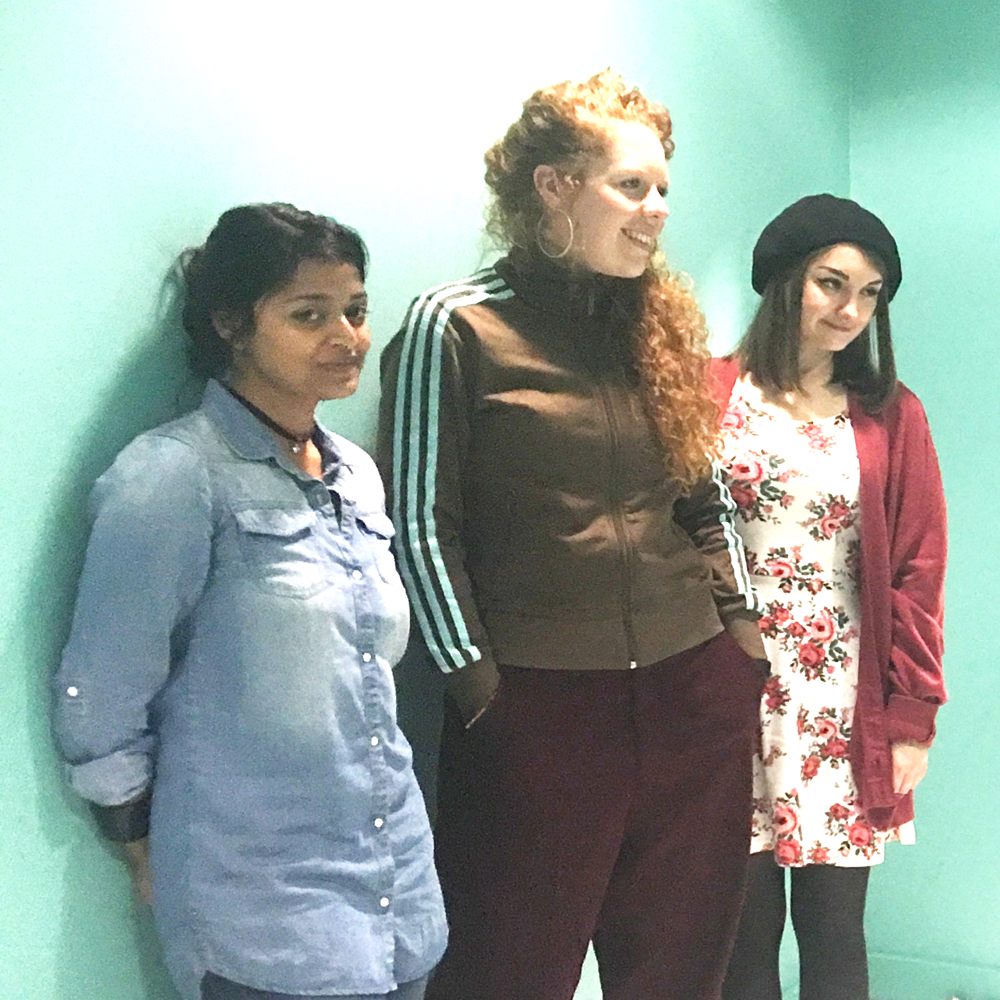 Like Jennie, New Writing North’s Laura Brewis had a huge influence on how we evolved as an organisation working across the north. More recently we worked with NWN’s Anna Disley, the BBC and the Arvon Foundation to deliver BBC Radio3 Verb New Voices, an opportunity for writers to experiment with radio and we are currently exploring with Ruth Dewhirst how we jointly support promising writers before they are eligible to join the Squad. 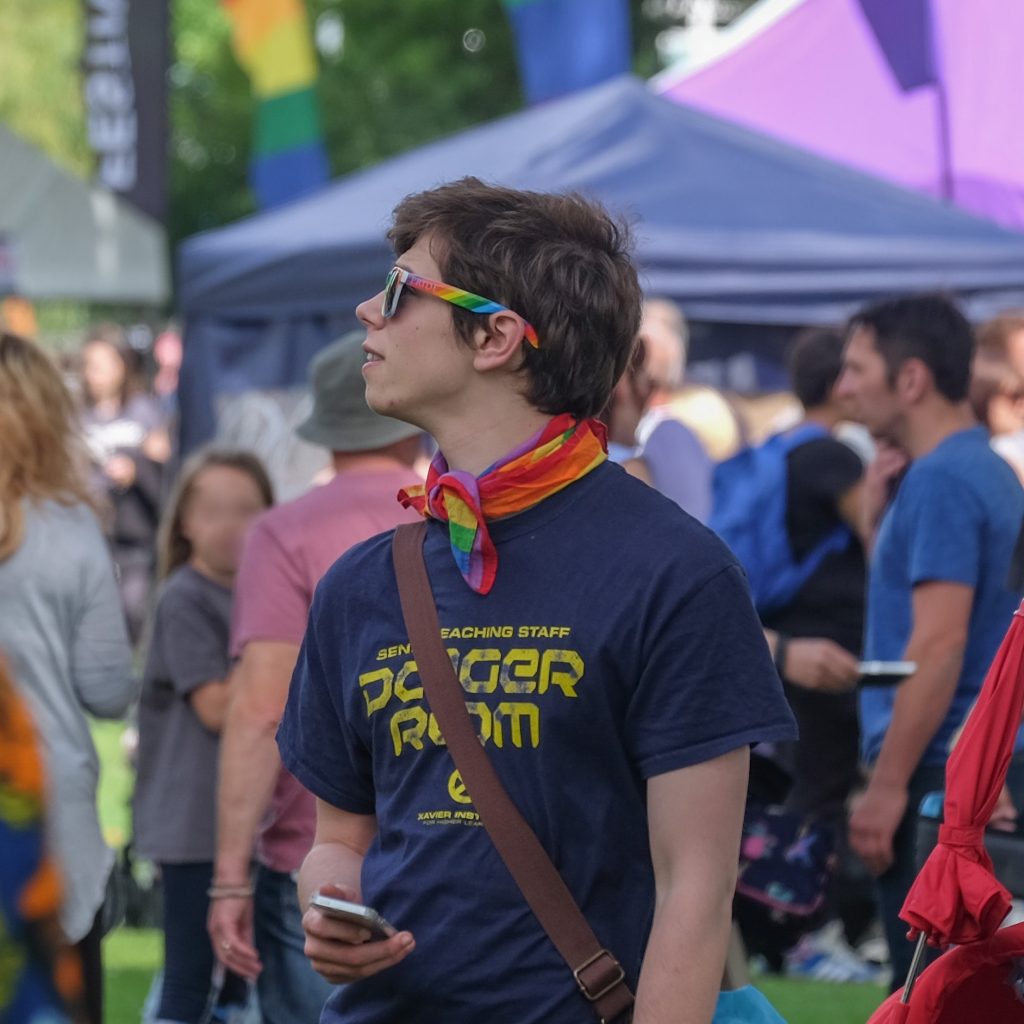 In 2014/15 two Squads grads, Chaz Josephs and Katherine Horrex, led a workshop for young writers in Hull, resulting in an anthology published by Wrecking Ball Press and launched at the 2015 Humber Mouth festival. The next year a member of that group by then a Squad writer, Lydia Marchant led a new group and during the Pride weekend in Hull they made a film, Looking for H, which premiered at the 2017 festival.

Our partnership with Humber Mouth was supported by Hull Libraries and Hull City Arts and we are currently developing an international dimension to the project.