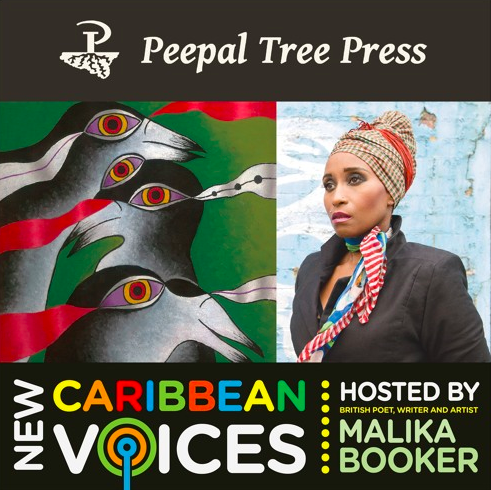 Leeds-based publisher Peepal Tree Press have launched a brand new podcast, New Caribbean Voices. The podcast will be hosted by Writing Squad Core Team member Malika Booker, who has worked with the Squad since 2017.

Episode one begins with founder and Managing Editor of Peepal Tree Press, Jeremy Poynting, and a discussion around the BBC World Service’s radio programme Caribbean Voices, the inspiration for this New Caribbean Voices podcast. Caribbean Voices aired from 1943 to 1958, and became a crucial platform for the likes of Samuel Selvon, Derek Walcott and Una Marson to share their brilliant early works. It was, as internationally renowned poet and critical thinker, Kamau Brathwaite said, ‘the single most important literary catalyst for Caribbean creative and critical writing in English.’

You can listen on Spotify or Soundcloud.