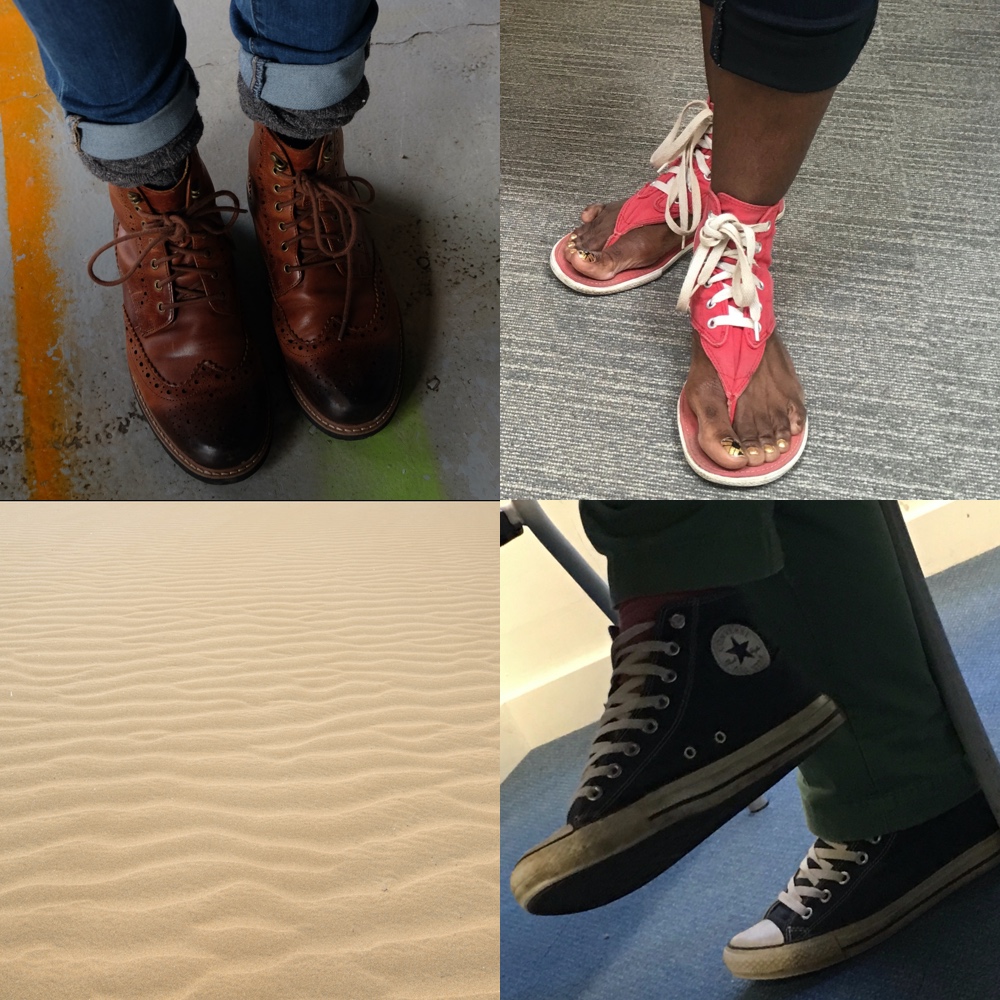 We want to appoint a new member of our Core Team, with a specialism in prose fiction.

If you are someone passionate about writers and new writing, who gets up in the morning excited by the prospect of working with other writers and is able to balance this with your own writing career, then please apply!

Full details of this freelance post, which pays £5,500 for roughly 35 days a year, can be downloaded here.

You’ll be taking up the reigns from novelist Jenn Ashworth who told us, “It’s been such a delight to work with the Squad over the years, seeing the changes and developments in the team, and watching writers progress in confidence and into their careers. I will miss you all a lot. I’m only sad there aren’t more hours in the day, or that my other commitments were taking less out of me so I could carry on giving squad writers what they deserve. What an amazing honour it has been.”

While we are excited by change we are sad to lose Jenn, when we passed on the news to the Squad Steve wrote, “In order to remain responsive and relevant, the Squad exists as a kind of permanent experiment. That’s difficult to pull off and would have been impossible without Jenn, right from the early days when she was a regular guest workshop leader through to the setting up and expansion of the Core Team. The Squad owes her a huge amount, and I do for her personal and professional friendship and support at times when I have felt lost or unsure.”

The Squad is a creative community, if you are open to learning as much from the writers you will work with as you can pass on to them, then apply!

Full details can be downloaded here.

The closing date for applications is Friday 17th April. Interviews will take place on Tuesday 5th May either in Leeds or online, depending on where we all our with the current health emergency. We will reply to all applications and if face to face interviews are possible and you are asked to attend, we will cover travel and any access costs.