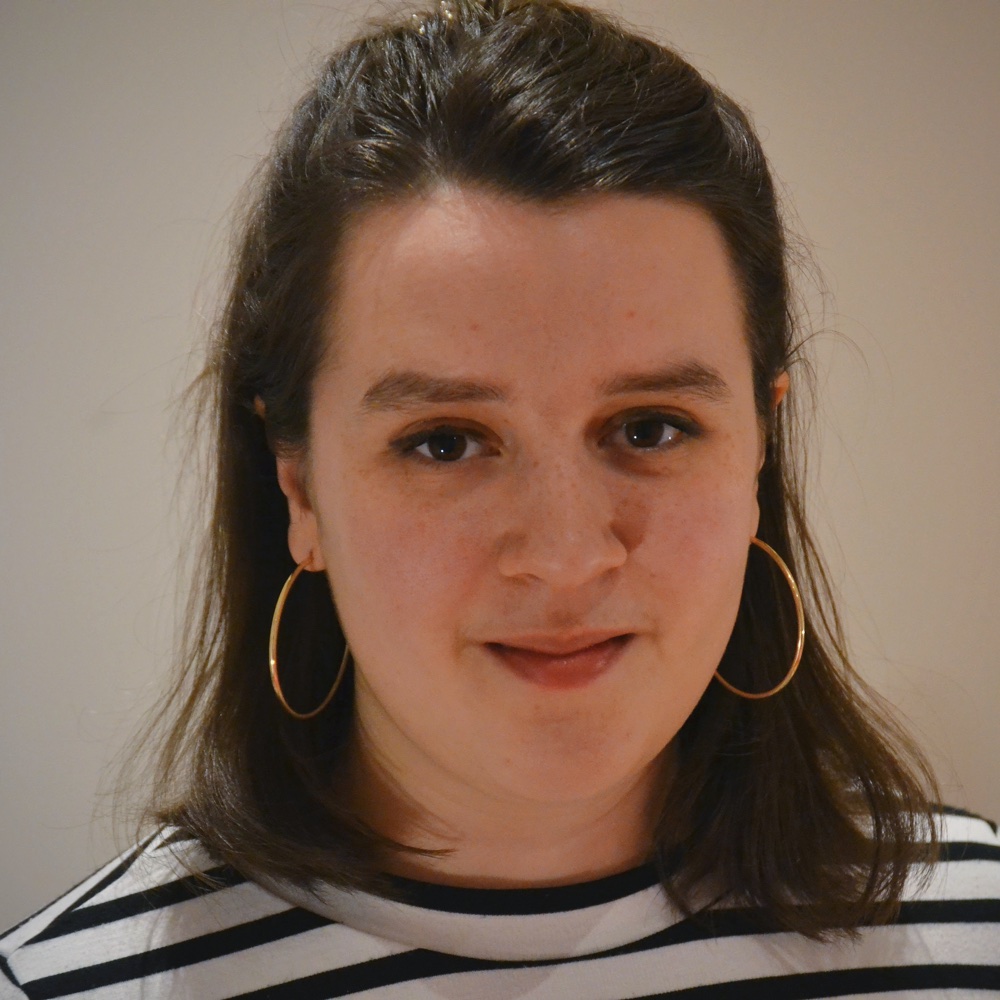 The series will be directed by Conrad Nelson and Stefan Escreet and has been made possible through the emergency funding scheme from Arts Council England.

This is Georgia’s second collaboration with Conrad and Debbie; she previously worked alongside them as the Associate Young Writer for Northern Broadsides in 2018.