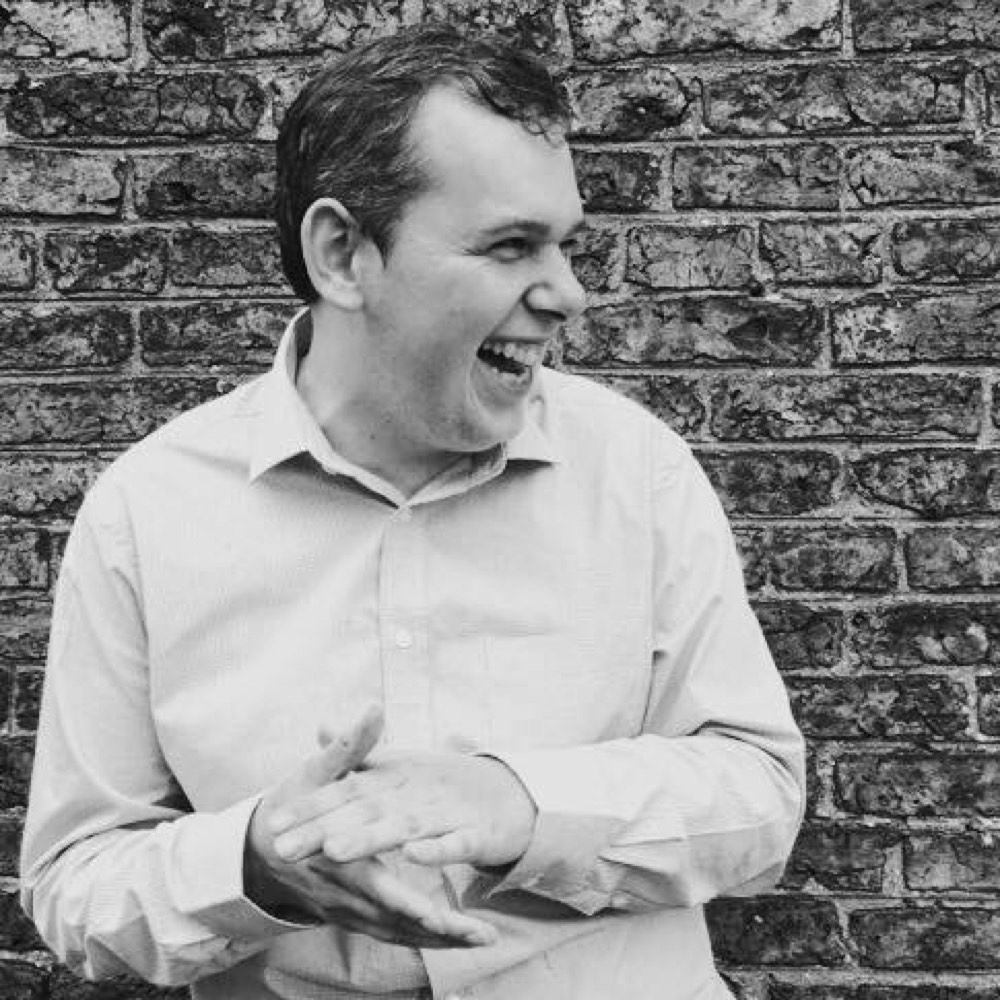 Squad8 grad Matthew Ingram’s radio short Personal Space will be aired as part on BBC Radio 3’s The Verb on 19 April. The piece follows a young man who becomes overwhelmed as he enters the world of gay dating apps, and is performed by David Judge and James Quinn.

The Verb is hosted by Ian McMillan and airs every Friday at 10pm, with episodes available to stream online and via the BBC Sounds app shortly after broadcast. Listen here.